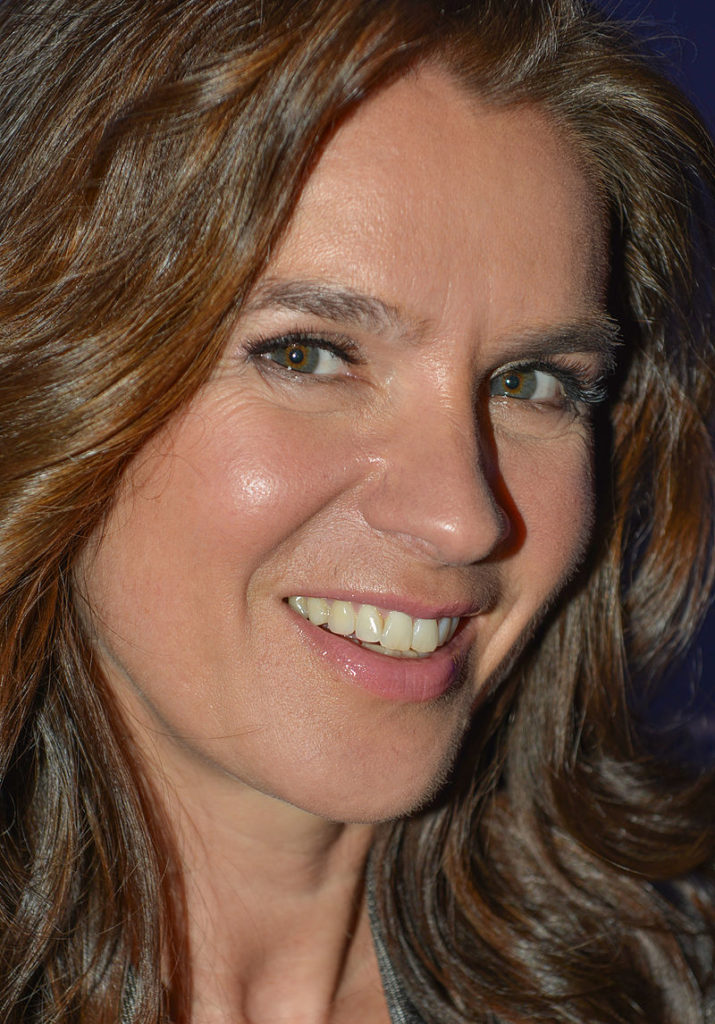 One of the most successful figure skaters ever, Katarina Witt dazzled audiences with her beautiful routines, showmanship and amazing technical ability. She dominated the sport during the mid to late 1980s, winning four World Championship gold medals and two Olympic titles.

Born in East Germany in 1965, Katarina took up skating at just five years of age. Her natural ability soon became apparent, and it wasn't long before she was enrolled on an intensive training program. Dedicated and hard working, she eventually she began training with the well known coach Jutta Müller, who developed her performance skills and encouraged her to express her personality.

Katarina first made her mark in 1981 at the East German National Championship when she won the competition. More success was to come when she won silver in both the European and World Championships the following year. 1983 saw her go one better and win gold at the Europeans.

In 1984 Katarina's Olympic dream was realised when she won gold, beating the American skater Rosalynn Sumners by the narrowest of margins. Her winning streak continued and she went on to win four World titles between the years of 1984 and 1988. At the 1988 Winter Olympics in Calgary she became the first woman in singles figure skating since 1936 to retain her title and win consecutive golds in two Olympic Games.

In 1988 Katarina retired from amatuer skating and began her professional career. Initially she worked on the well known show Holiday on Ice, but this was quickly followed by three highly successful years, with fellow Olympic champion Brian Boitano, on tour in America with the hugely popular show Witt and Boitano Skating. Later on she toured with the US shows Stars on Ice and Champions on Ice.

In 1994 she represented a united Germany at the Olympic Games in Lillehammer, finishing in seventh place. Following the competition she returned to her touring schedule and also participated in a number of international competitions.

In 1995 Katarina and her business partner, Elisabeth Gottmann, founded the company WITH WITT Sports & Entertainment which produced live event shows, and also set new standards in the skating production market.

Katarina has, over the years, made an impression on the world of film, theatre and television. She starred in the film Carmen on Ice, receiving an Emmy Award for Outstanding Performance in Classical Music/Dance. She also appeared in Jerry Maguire alongside Tom Cruise. In 1998 she played the part of a Russian figure skater in the Hollywood movie Ronin. TV credits include Frasier, Everybody Loves Raymond and Arliss. She was a judge on the UK television show Dancing on Ice, and has also worked as a TV commentator.

Katarina's autobiography Only with Passion was published in 2005 and chronicles her life as a young athlete. She has also written a fitness book with hints and tips on how to lead a healthier and happier life.

Her charity, the "Katarina Witt Foundation”, aims to help children and teenagers with physical disabilities.