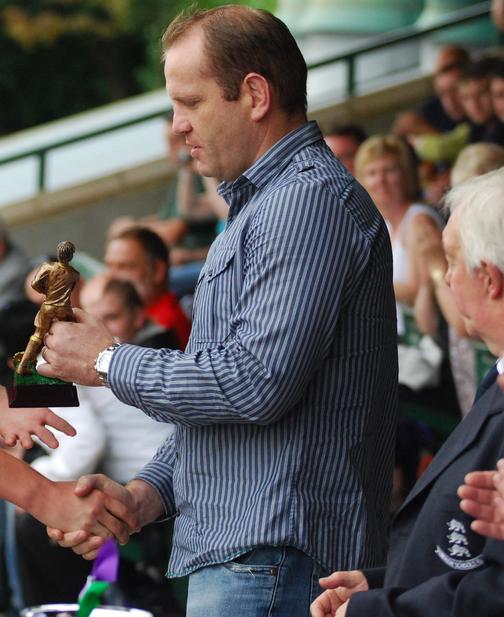 Terry O'Connnor is a well-known rugby league player, playing for teams such as Salford, Wigan and his hometown Widnes. As well as achieving 14 caps for England and going on to represent Ireland in the 2000 Rugby League World Cup, where he captained on numerous occasions. Terry also in his time represented Great Britain and Lancashire.

In 2006 Terry finally decided to retire and now spends his time taking part in community projects, along with his appearances on Sky Sports. Terry is also increasing his name on the after dinner circuit, talking about his time as a world class player and his experiences as a rugby man.