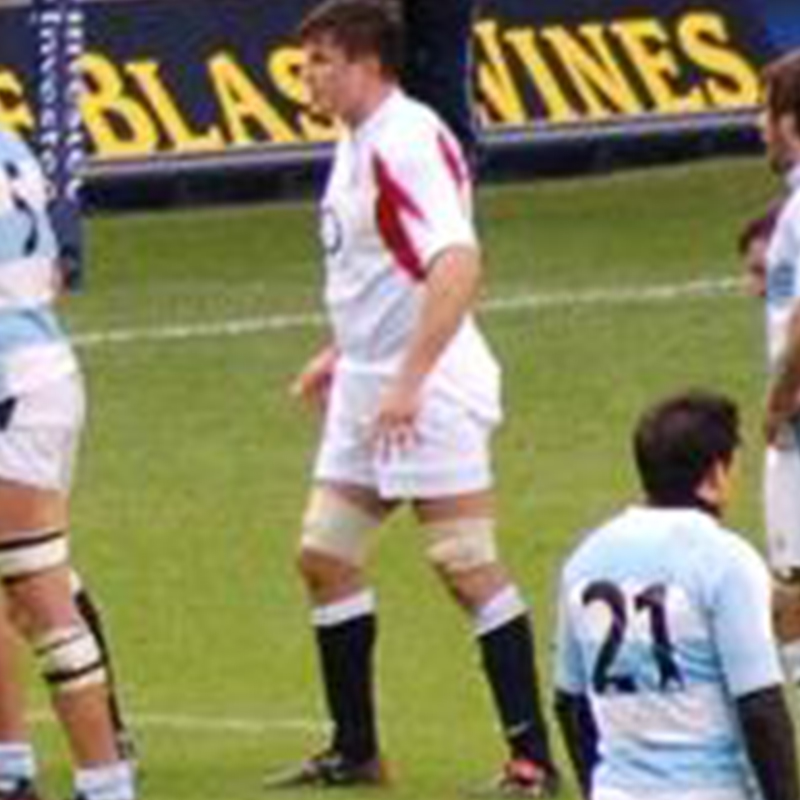 Birmingham-born Martin played seven Tests for the British Lions, including briefly as captain. He is a former England rugby captain, who was capped 64 times and was a member of the World Cup winning squad in 2003. He played at number eight, blindside flanker and lock for Newcastle Gosforth, Bristol and Leicester Tigers.

Corry was a member of Brian Ashton’s squad that reached the World Cup final in Paris in 2007. In a memorable finale to his career, he captained the Barbarians against England at Twickenham, leading his team to an exciting 33-26 victory.

Martin was a wholehearted player, and his honesty and enthusiasm shines through in his after-dinner speaking.