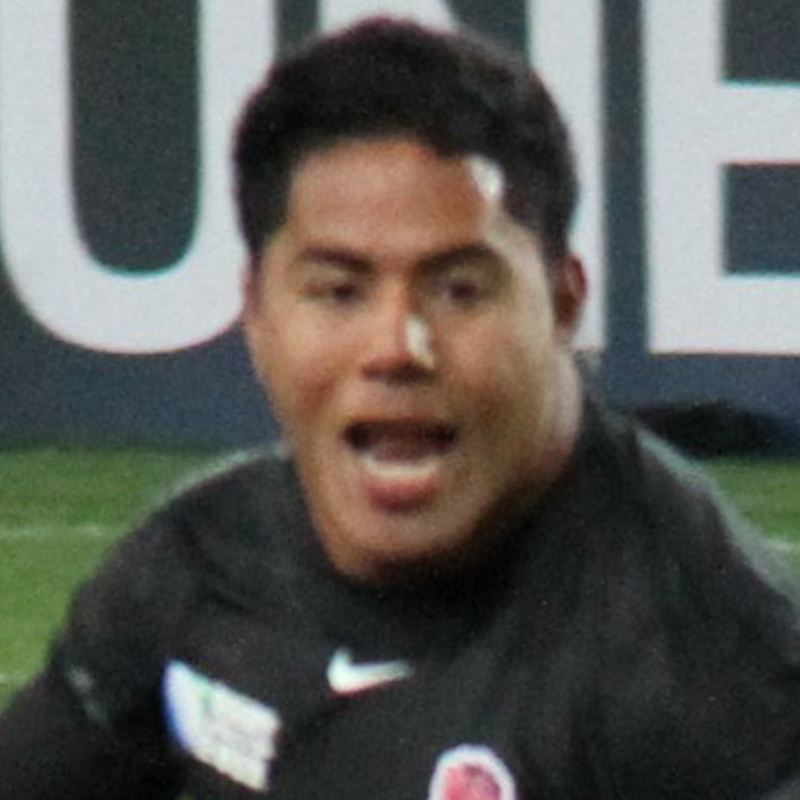 The youngest of 6 Tuilagi brothers, Manu followed in 5 of his brothers footsteps by representing Leicester Tigers.

Still only 23, Manu has been a mainstay in the Leicester Tigers and England side since he burst onto the scene in 2010. A 6ft1, 18 stone wrecking ball – his pace, power and physicality make him one of the most feared attacking threats in the game. His attacking skills and flair also make him one of rugby’s most exciting and popular players.

Manu Tuilagi is a British & Irish Lion and England center who is regarded as one of the most exciting and dangerous attacking threats in world rugby.

He was named the RPA Young Player of the Year and Land Rover Discovery Player of the Year in his debut season and made his England debut the same year in 2011. He took to international rugby with ease and was named in England’s 2011 World Cup squad and was recognized as the shining light in an underachieving side. He was a member of the victorious 2013 British & Irish Lions squad and made his debut of the bench in the 3rd test.