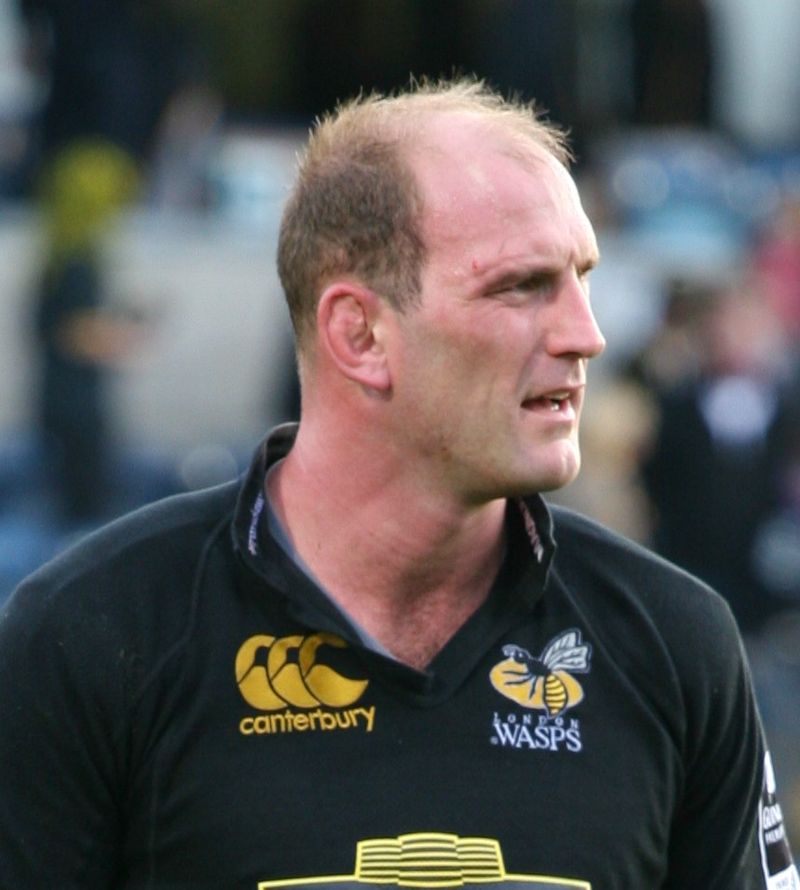 The full name on his birth certificate is Lorenzo Bruno Nero Dallaglio, and he was born in Shepherd’s Bush of an Italian father and a half-Irish mother.

Lawrence Dallaglio was a key member of the England team that captured the World Cup in 2003. He was capped in all three back row positions, and played in 85 international matches and another three as a British Lion.

Lawrence had two periods as England captain and represented Wasps throughout his 18-year career. He signed off in fairy-tale style, helping Wasps win the Guinness Premiership final at Twickenham in 2008 in front of a world record club match attendance of 81,600.

An MBE and OBE, he has a wealth of stories to entertain and enlighten any audience