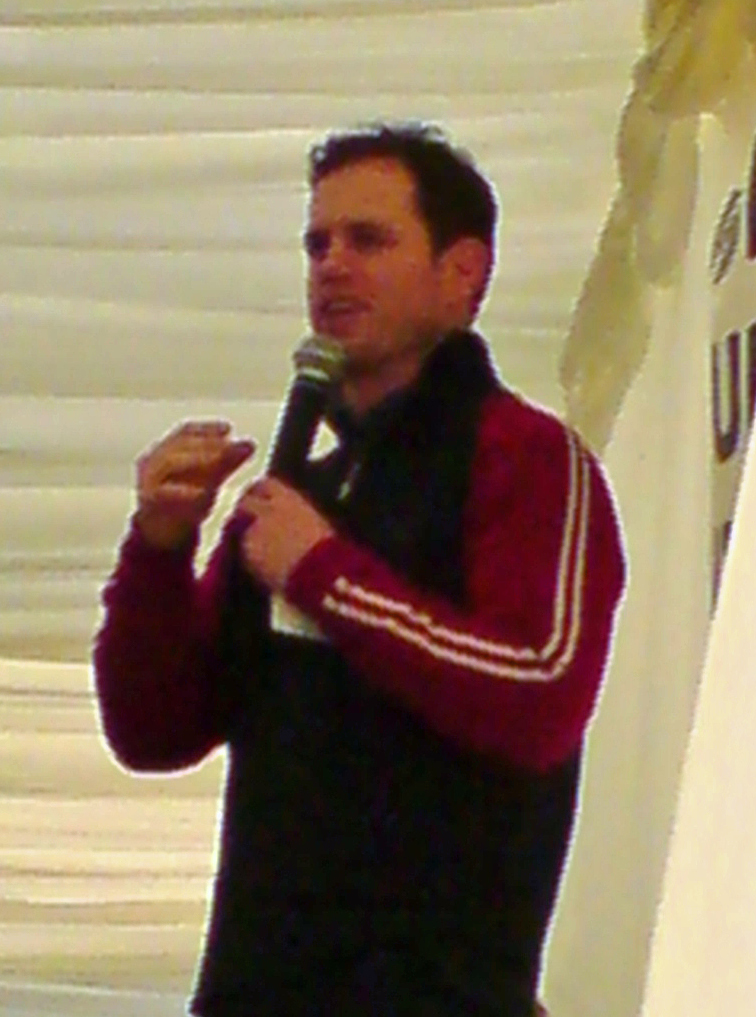 Image Credit: Wt is this - Own work via Wikipedia - Creative Commons License Details

Following an outstanding career on the field, Clive turned his attention to coaching. He successfully presided over Henley RFC during their unprecedented success in the early 1990’s where they gained 3 promotions in as many years. Sir Clive Woodward was the manager of the England Rugby team and is in constant demand as one the country’s leading motivational speakers to date.

He followed this with coaching positions at Premiership clubs London Irish and Bath. During his spell at Bath, Clive was offered the opportunity of becoming the first ever full time National English Rugby Coach. He has held that position since 1997.

After a spell at Southampton FC, Sir Clive Woodward was appointed the new Director of Elite Performance at the British Olympic Association in 2006.