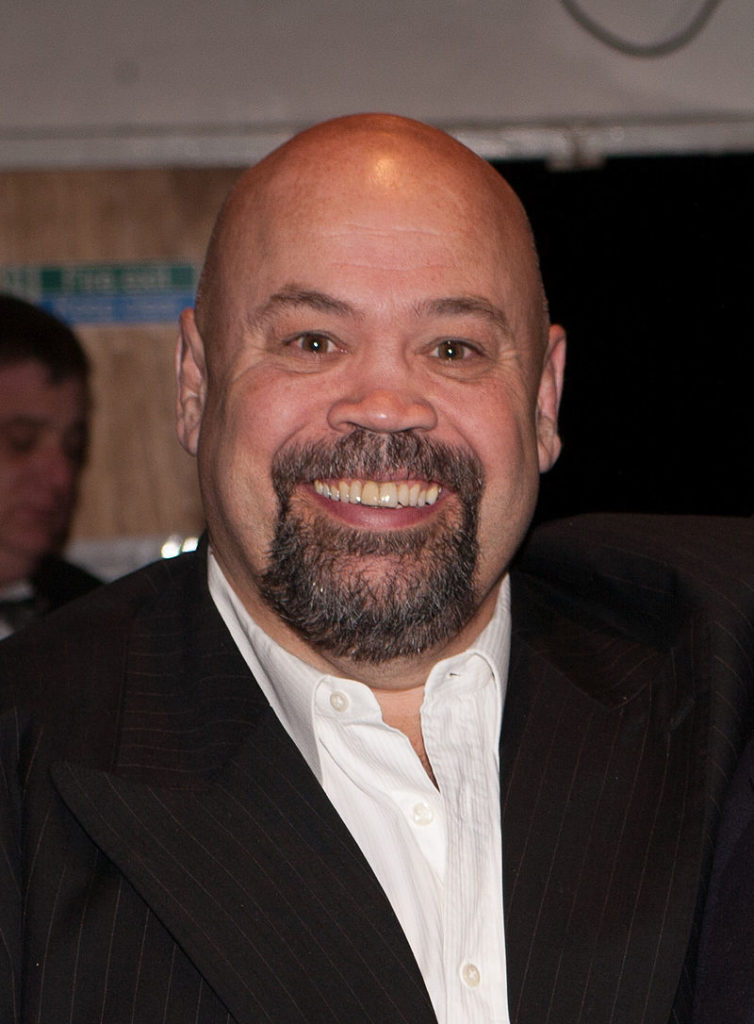 Gareth Chilcott, more popularly known as “Cooch”. His introduction to rugby came when he joined Bristol’s ‘Old Redcliffians’ junior team at age 11. Gareth talents were spotted and joined Bath in 1976. Gareth’s International debut was in 1984 against Australia at Twickenham where England lost 19-3. His final appearance 13th May 1989 against Romania in Bucharest where England won 58-3

In 1987 Gareth earned notoriety by being one of a group of players to be suspended following a brawl with Wales in Cardiff. With his famous headband and trademark moustache, Gareth has always been recognized as one of the game’s true characters. His extremely funny rugby anecdotes and stories have been enjoyed at private and corporate events all around the world.

Gareth is now recognised as a leading rugby pundit and one of the UK’s most entertaining rugby speakers.