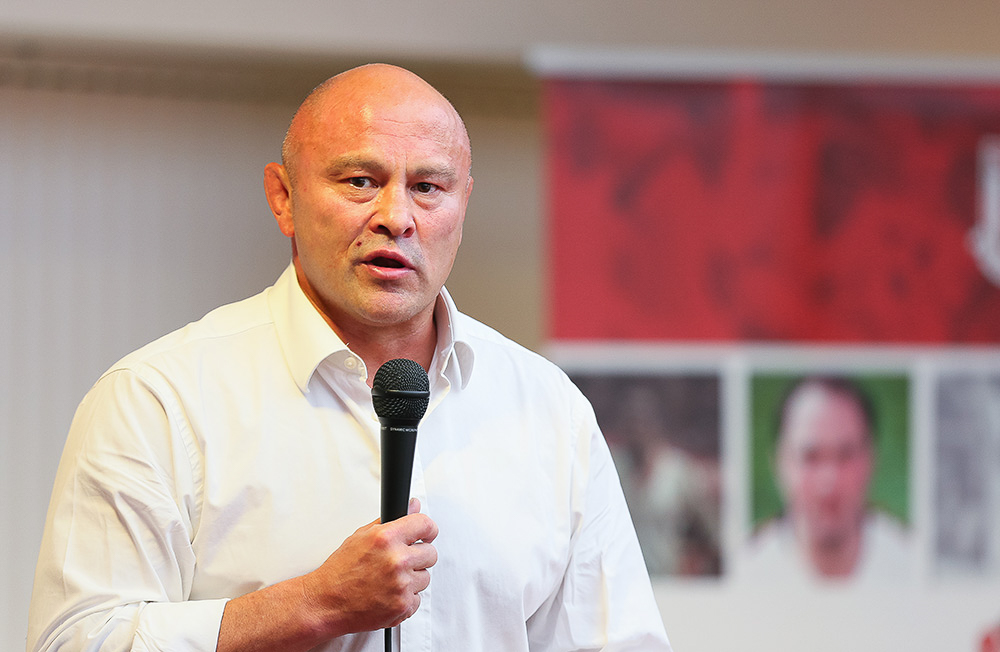 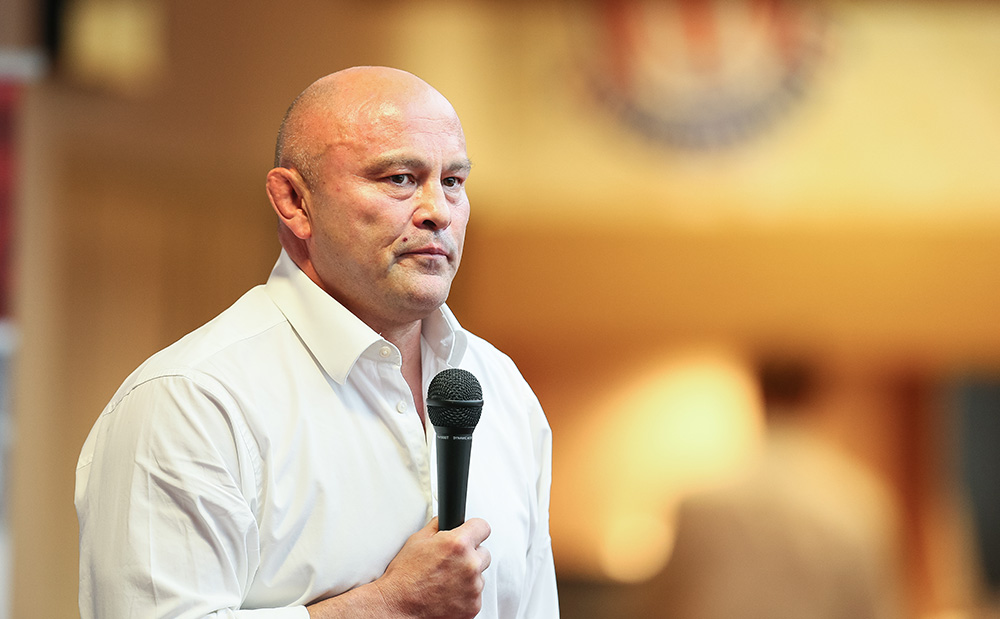 Brian's attatched name on the rugby pitch 'The Pitbull' speaks for itself, he was certainly persistent and was known for just never letting go.

Brian Moore originally trained as a solicitor, becoming a partner in not one but two law firms. Brian carried on as a practicing solicitor throughout his rugby career.

He gained 64 Caps for England and went on 2 British Lions Tours, 1989 Australia and 1993 New Zealand. He was part of an England team that won 3 Grand Slams and in 1991 was voted Whitbread Rugby World Player of the Year.

Brain is now a non restrained sportsman-turned-broadcaster, never failing to say exactly what he thinks as in his After Dinner Speaking, one not to be missed.