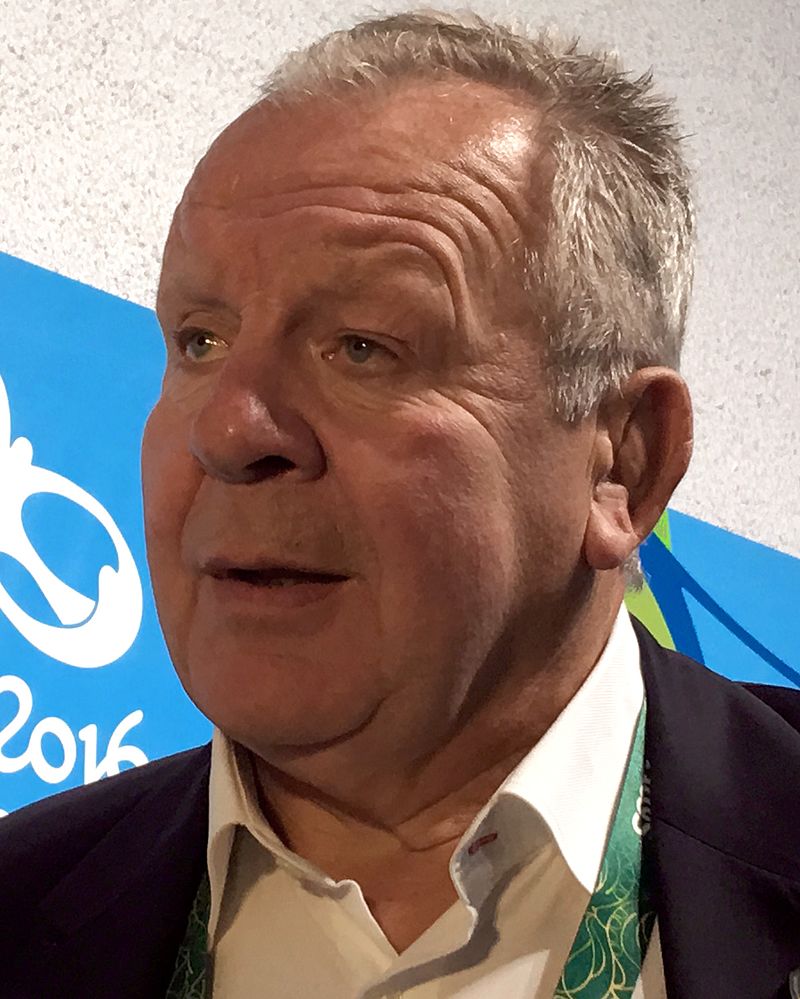 Chorley born Bill played 34 times for England, which was then a record for a lock forward.

Big Bill was the epitome of loyalty, joining Fylde at the age of seventeen in 1969 and staying faithful to the Lancashire club until his injury-forced retirement in 1982.

He was captain 21 times and represented the British Lions in seven Tests. An indication of his standing in the game is that in 2007 the Rugby Football Union announced that the English County Championship would in future be played for the Bill Beaumont Cup. The BBC initials are appropriate, because on his retirement Bill became a popular team captain on BBC’s A Question of Sport.

Managing Director of his family textile business, Bill – an OBE and CBE – is a prominent member of the International Rugby Board. He has a huge compilation of amusing and amazing anecdotes.