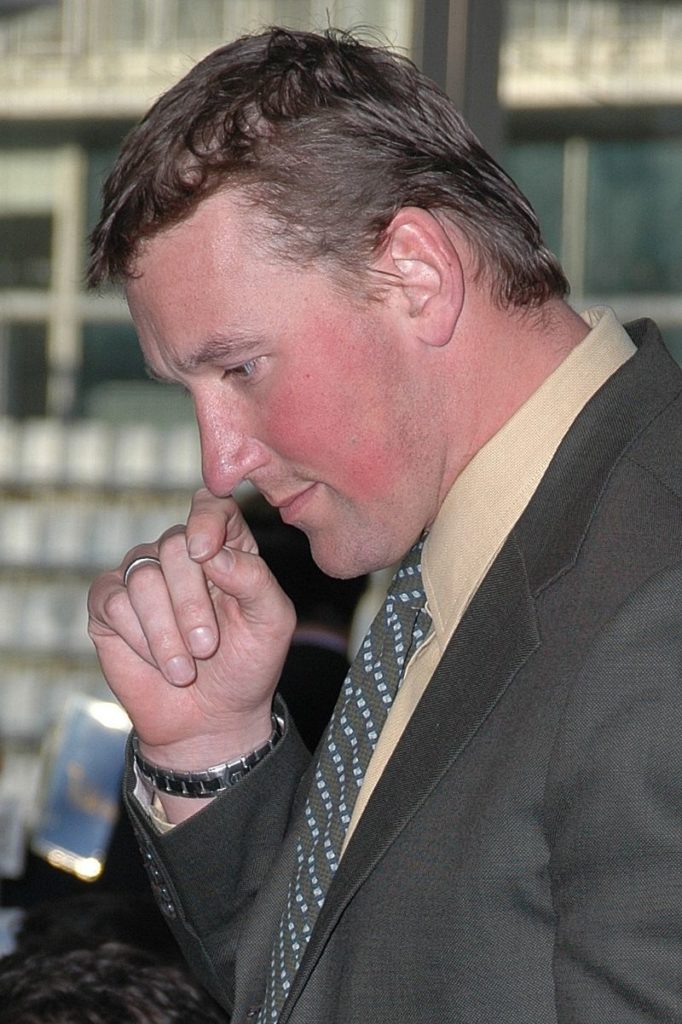 An inspirational and determined oarsman, Matthew Pinsent enjoyed an extremely successful career in rowing. He became a household name when he won a gold medal at four consecutive Olympic Games. In addition to this incredible achievement he also won a remarkable ten gold medals at the World Championships between 1991 and 2002.

Matthew began rowing as a youngster when he was a student at Eton College. His talent shone through and he went on to race in the World Junior Championships in 1987. The following year he won the junior coxless pairs with Tim Foster. As a student at Oxford University he competed in the Boat Race on three occasions, being on the winning team in 1990 and 1991. On both of these occasions Oxford won by a considerable margin.

1990 saw the beginning of his long and incredibly successful partnership with Steve Redgrave. The duo won the coxless pairs at the World Championships in 1991, and in 1992, at twenty one years of age, he won a gold medal at the Barcelona Olympic Games. Prior to this, him and Redgrave had enjoyed an unbeaten season demonstrating that they were a force to be reckoned with. They also won gold at the Atlanta Olympics in 1996 and seven world titles in the nineties.

The Sydney Olympics saw more success for Pinsent when he won gold in the coxless fours, once again with longstanding teammate Steve Redgrave . In Athens 2004, he cemented his status as one of Britain's greatest ever Olympians by adding another gold medal to the collection. In one of the most exciting moments in sporting history, he led the British team to victory when they beat the Canadian World Champions by the narrowest of margins. In doing so he became one of only a handful of athletes to win a gold medal at four consecutive Olympics.

Matthew announced his retirement from rowing in November 2004. In the same year he was awarded a knighthood in the New Year's Honours list. Since hanging up his oars he has worked as a presenter and commentator. He is also an accomplished after dinner and motivational speaker.