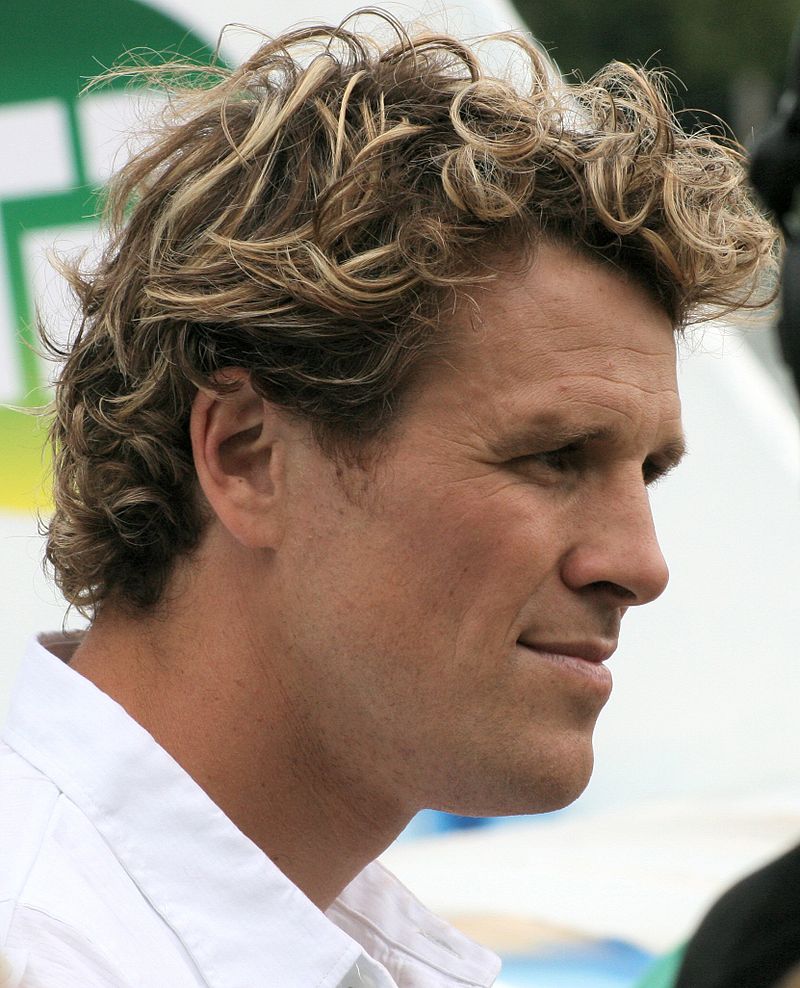 James began rowing at school - he clearly had a talent for the sport as he went on to win a gold medal in the World Junior Championships in 1990. After moving into the senior squad he made a number of appearances at the World Championships, but unfortunately did not win any medals in the early days. However, in 1997 he won a seat in the men's coxless fours (along with legendary rowers Steve Redgrave and Matthew Pinsent) and this team enjoyed a great deal of success, winning gold in the World Rowing Championships in 1997, 1998 and 1999, and finally Olympic gold in Sydney 2000.

James went on to win another gold medal in the coxless fours in the Athens Olympic Games, and three further golds in the World Championships in 2001 and 2002. In 2006 he announced his decision to retire from competitive rowing.

In addition to rowing, James is well known for his gruelling expeditions and feats of endurance. His many exploits include participating in transatlantic rowing races, ultra-marathons, triathlons and even a race to the South Pole.

He successfully completed the 2005–2006 Atlantic Rowing Race with TV presenter Ben Fogle, raising money for Children in Need. They endured forty nine days at sea, and had covered a gruelling 2500 nautical mile race by the time they crossed the finish line in Antigua.

2008 saw him embark on another adventure with Ben Fogle (and also Ed Coats, the winner of a nationwide search) - this time in the inaugural Amundsen Omega 3 South Pole Race. The team came second despite suffering from frostbite, weight loss and exhaustion.

2010 brought yet another challenge - this time James aimed to take on America by cycling, running, rowing and swimming from Los Angeles to New York in record time. It was during this trip that he suffered an extremely serious brain injury when he was hit by a truck while cycling through Arizona. A long period of recovery followed this near fatal accident, but this did not stop James's will to test himself, and remarkably only six months later he competed in the Canadian Yukon, The Coldest Race on Earth.

In 2012 he ran the London Marathon in just under three hours, making him one of the fastest celebrities. He has also competed in the infamous Marathon des Sables, in the Saharan Desert, finishing in an impressive 12th place, which at the time was the best position ever for a British competitor.

In 2019 James made history when he became the oldest person to compete in the Boat Race. Representing Cambridge, he was also on the winning team!