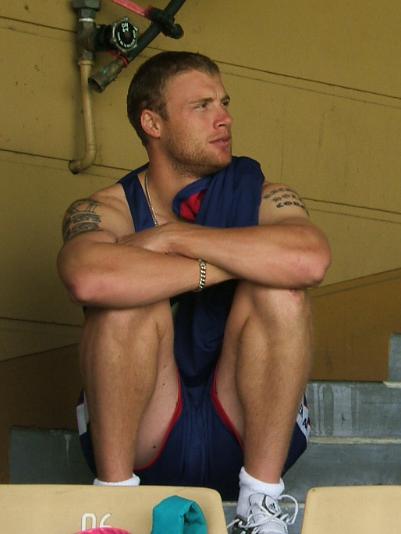 Andrew made his first class debut for Lancashire in 1995, and international honours came when he made his Test Match debut in 1998 vs South Africa. His One Day International debut followed in 1999 vs Pakistan. Andrew made his biggest impact for England in the summer of 2005, when he played a major role in regaining the Ashes from Australia. His contributions won him the BBC Sports Personality of the Year award in the same year. In 2006 Andrew was awarded an MBE, yet in September 2010, as one of the biggest players in the game, Flintoff retired from professional cricket due to a recurring knee injury.