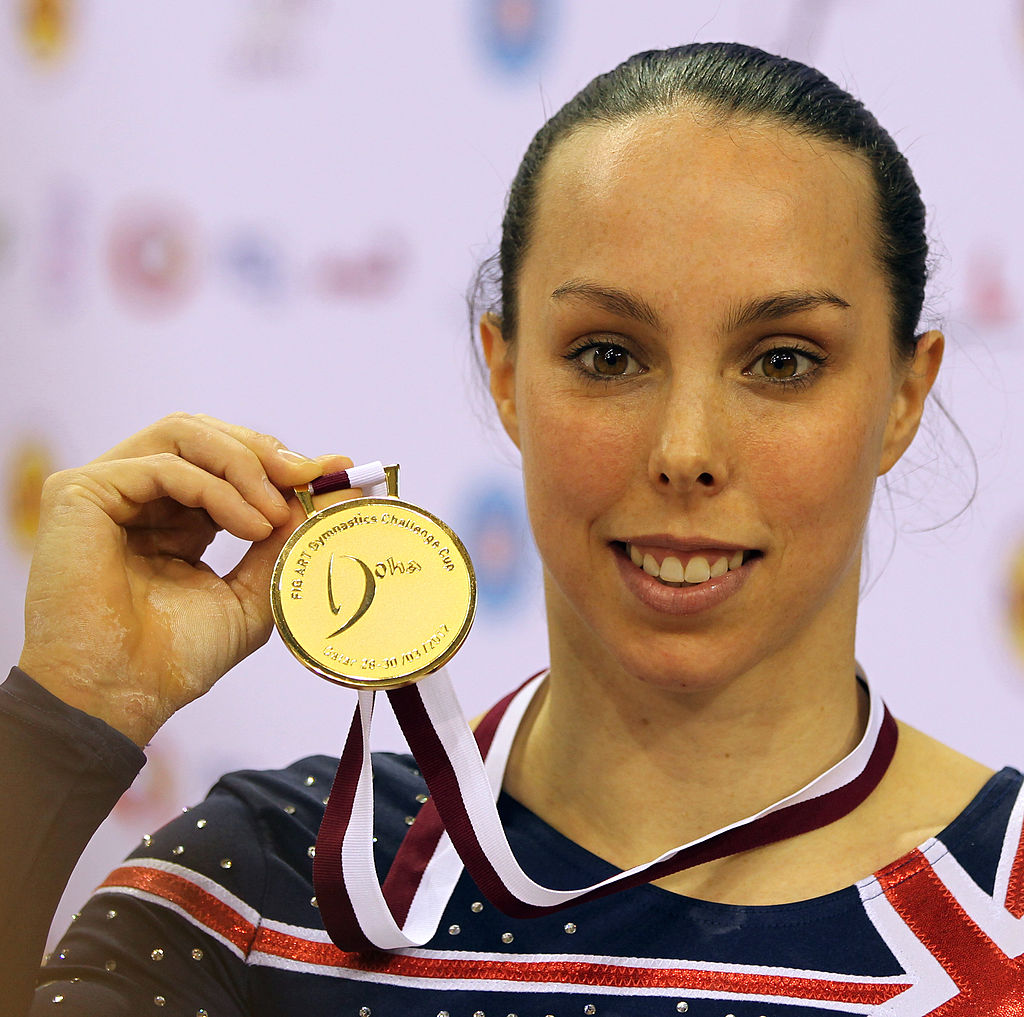 Renowned for her uneven bar and floor routines, Beth Tweddle is a former British gymnast who represented Great Britain at three Olympic Games.

Considered to be Britain's most successful female gymnast ever, Beth won a staggering number of medals during her career including an Olympic bronze, three golds at the World Championships, a Commonwealth gold and six golds at the European Championships.

Beth has since retired from competitive gymnastics, but is still very much involved with the sport. She set up a company to encourage as many children as possible to take up gymnastics.

In 2013 she participated in ITV's Dancing on Ice, which she won with her skating partner Daniel Whiston. She also took part in Dancing on Ice : All Stars, coming third.

She was awarded the MBE in 2010 for her success, commitment and dedication to gymnastics.

Beth is a highly regarded after dinner speaker who can inspire and motivate people from all walks of life.