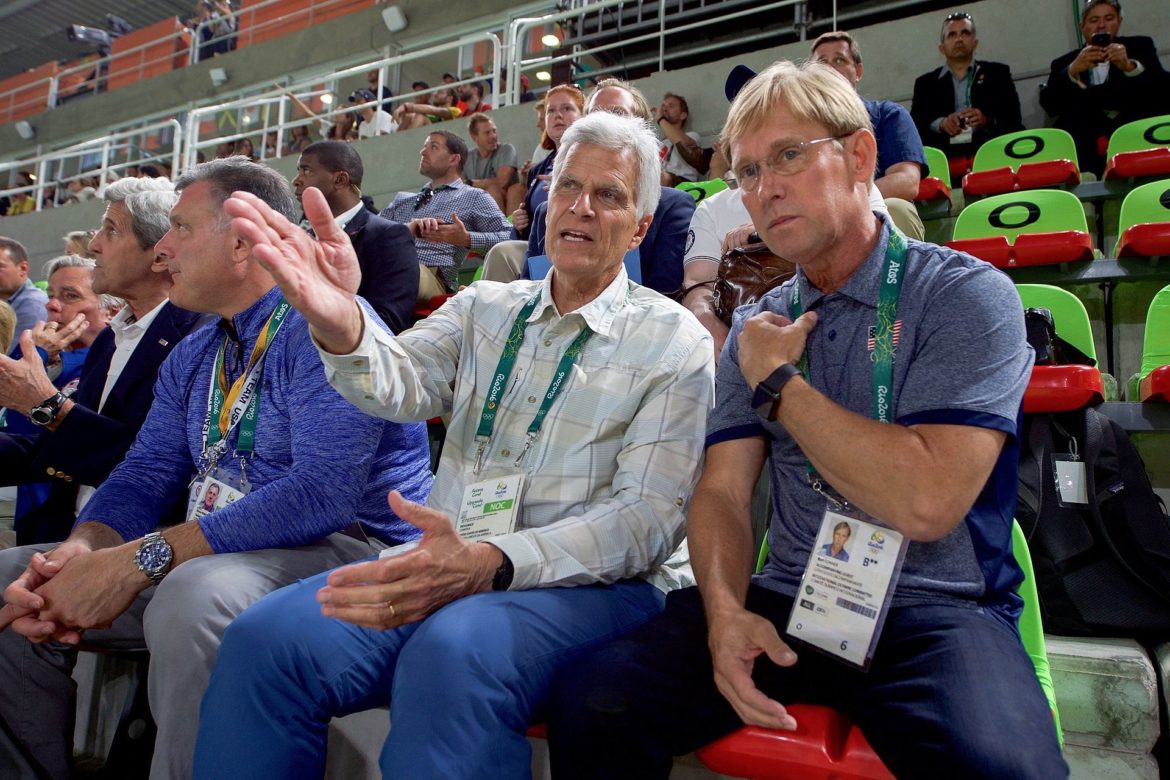 Born in 1958 in Illinois, Bart Conner is one of America's most successful and highly decorated gymnasts. His impressive medal tally includes two Olympic golds, a World Championship gold and three golds at the American Cup.

Bart discovered gymnastics at school and by the age of fourteen had won the 1972 US Junior National Championships (AAU). More success was to follow when he became the youngest person ever to win the US Gymnastics Federation All-Around championship. In 1976 he was the youngest competitor on the US Olympic team.

Two world titles followed in 1979 - pommel horse at the World Cup and parallel bars at the World Championships. Despite battling injury he went on to win two gold medals at the Los Angeles Olympic Games, with his performance on the parallel bars earned him a perfect 10. It was at these games that he also demonstrated and original move named 'The Conner Spin'.

In 1996 he married legendary gymnast Nadia Comăneci. He runs a successful gymnastics academy, has appeared in movies and on television, and is also an accomplished after dinner speaker.