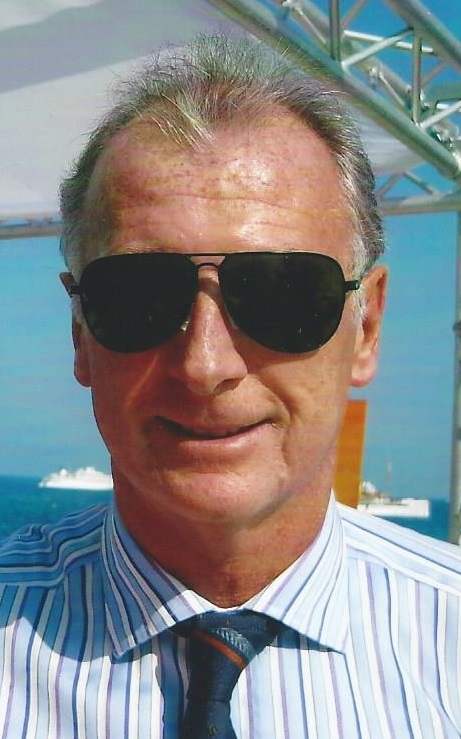 Trevor was a European Cup winner with Nottingham Forest and played for England in 52 internationals. A boy wonder, he developed into one of the finest strikers on the world stage and was described by Fabio Capello as “the best British footballer ever to play in Italy.” Forever known as Britain’s first £1 million footballer, It was the legendary Brian Clough who plucked Trevor from Birmingham City for Forest, and his after-dinner speeches are studded with hilarious stories about the one and only Cloughie.

A have-boots-will-travel footballer, he scored wherever he lay his hat and was a noted marksman with Detroit Express, Manchester City, Sampdoria, Atlanta, Glasgow Rangers, Queen’s Park Rangers and Sheffield Wednesday.

He started a managerial career while at Wednesday, and was later in charge at Birmingham City and Crystal Palace.

An experienced television pundit, he has literally scores of stories about his wide-ranging experiences on the pitch and in the manager’s office.