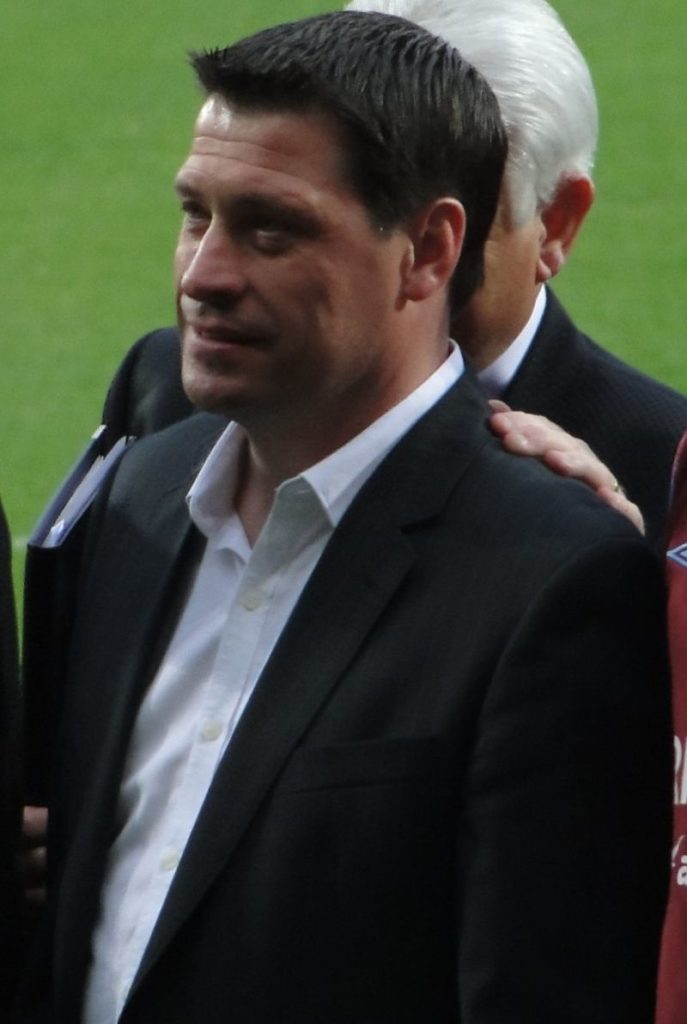 Tony gathered most of his goals in the top-flight of English football with West Ham United Everton and Leicester City. In an impressive 19-year career, Tony was one of the most prolific marksmen of the 1980s and 1990s.

Capped seven times by England, he also played for Birmingham City, Norwich, Millwall and had a spell in Malaysia before an eventful season as player-manager of Barnet.

He was well known for his bravery, quick reflexes and no-nonsense finishing finesse in the penalty area, and his final career haul of 293 goals in 712 games is lasting evidence that he knew the way to the net.

Tony is an experienced television pundit both in the UK and in Malaysia, and has a compelling collection of anecdotes about his football adventures on and off the pitch.