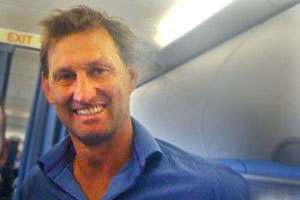 Off the pitch, he has been a role model for many people by the way he overcame alcoholism and drug addiction. He founded the Sporting Chance Clinic, a charitable foundation aimed at helping sports competitors conquer drink, drug or gambling addictions. Arsenal has honored him by erecting a Tony Adams statue at the Emirates, and he has had managerial experience with Wycombe Wanderers, Portsmouth and Azerbaijan side Gabala.

Tony is an impressive motivational speaker, as well as having a biting sense of humour shaped by his years fighting battles on and off the pitch.