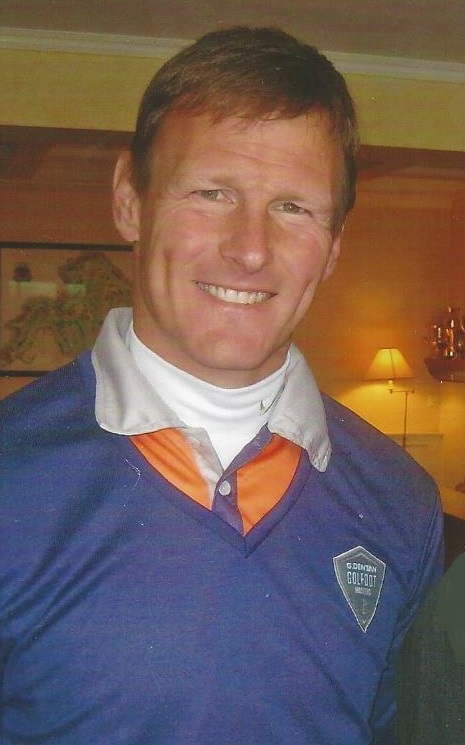 Sheringham became part of Manchester United history when he helped them win the Treble of FA Cup, Premier League championship and European Champions’ League title in the 1998-99 season. This was the Everest peak of his achievements during a goal-gorged career, which also took him to Millwall, Nottingham Forest, Tottenham (twice), Portsmouth, West Ham and Colchester.

An MBE, Teddy played into his 40s and scored 289 goals in a total of 760 League games. It was 1993 before he was called up for his international debut, and he went on to score 11 goals in 51 England matches as a creative support striker.

He was often at the centre of controversy, and he has riveting stories to tell about his eventful life on the football roundabout.