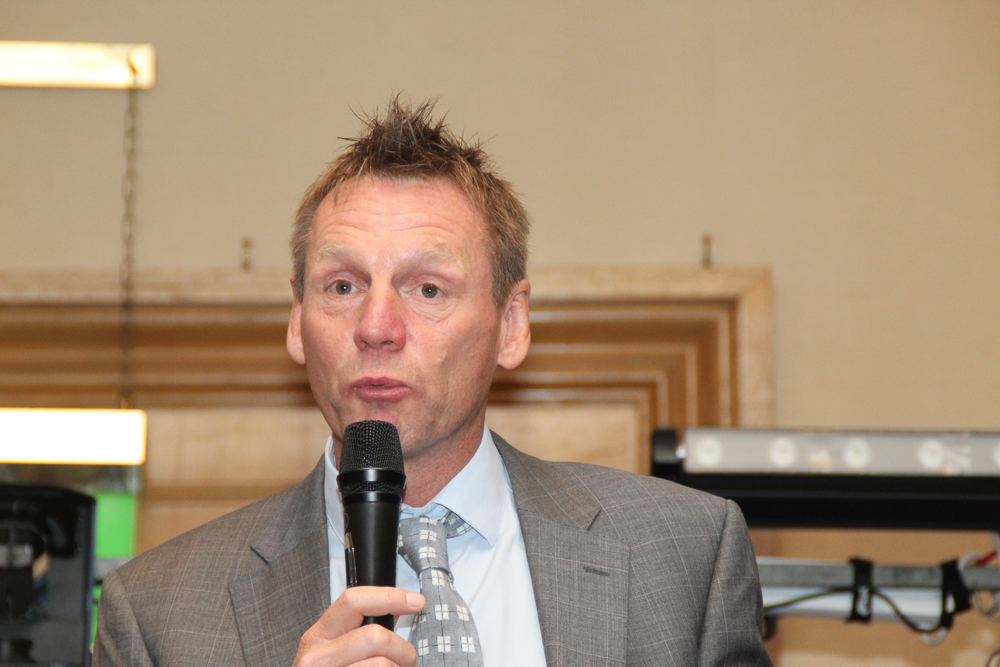 Few players epitomise the bulldog spirit better than the ferociously competitive Londoner, whose nickname ‘Psycho’, though fitting to a point, does him scant justice. A career with a slow-burning fuse – Pearce trained as an electrician and began life with non-League Wealdstone – took off under Brian Clough at Nottingham Forest after a switch from Coventry City in 1985.