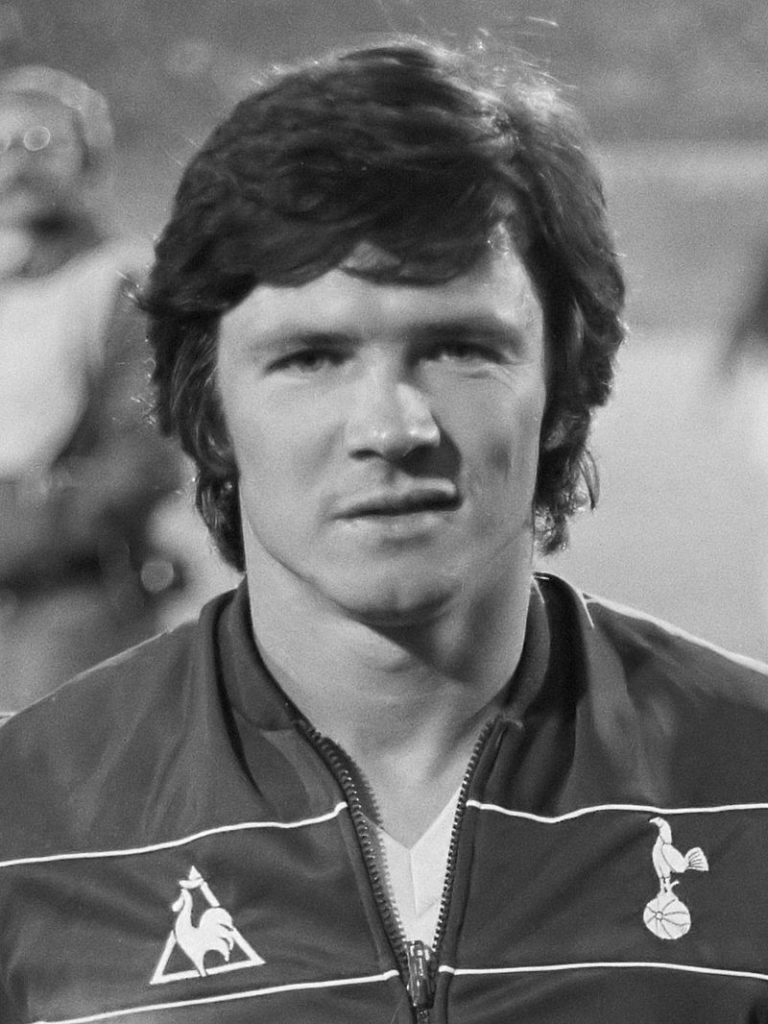 Perryman joined Spurs as hopeful teenage apprentice in the summer of 1967 and in doing so began a love affair with the club and fans that was to span 19 glorious years and a record 854 first appearances for the Lilywhites.

He made his senior debut in 1969 and under the watchful eye of the legendary Bill Nicholson; he blossomed into a fearless, versatile and hugely effective player who quickly became the heartbeat of the team.

Blessed with natural leadership qualities, Nicholson soon made Perryman captain, a distinction he held for much of his White Hart Lane career and under him, and Tottenham enjoyed one of the most successful periods in the club’s history.

He finally left the club in 1986 just a year short of two decades at White Hart Lane and will forever and fondly remembered as Tottenham’s most enduring, loyal and inspirational servant.