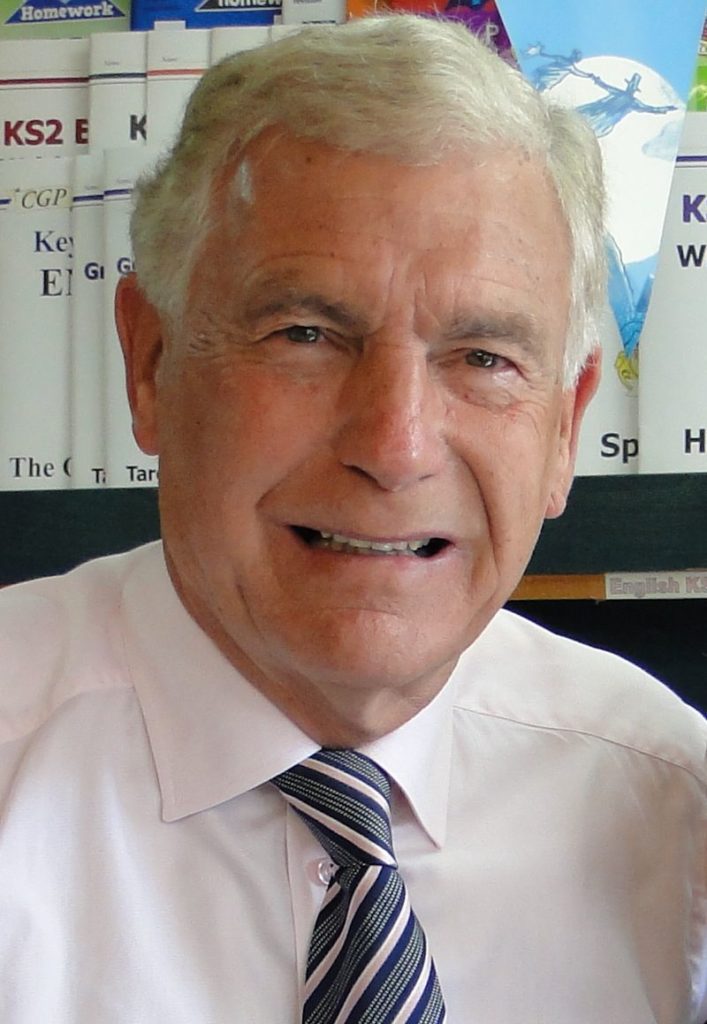 Brooking made over 600 appearances for his beloved club West Ham United scoring 103 times during a 17-year spell at Upton Park. He was born and raised in the Barking area of east London. The midfielder was noted for his intelligent play, making the number 10 shirt his own at the Boleyn Ground, and his style exemplified the traditional pass and move style that West Ham had been associated with during the late sixties and early seventies.

The individual highlight of Brooking’s career was scoring the winning goal in the 1980 FA Cup final at Wembley Stadium with a tremendous header in the Hammers’ 1-0 win over Arsenal – a result made even more impressive by the fact that West Ham was a Second Division side at the time.

Twice an FA Cup winner with the Hammers in 1975 and 1980, Brooking’s attacking prowess and cultured passing skills also made him one of the most popular players the club had ever seen.

Since retiring from the game Brooking has enjoyed a successful career as a BBC pundit, as caretaker manager of West Ham and as the FA’s Director of Football Development.

He was knighted for his services to sport in 2004.