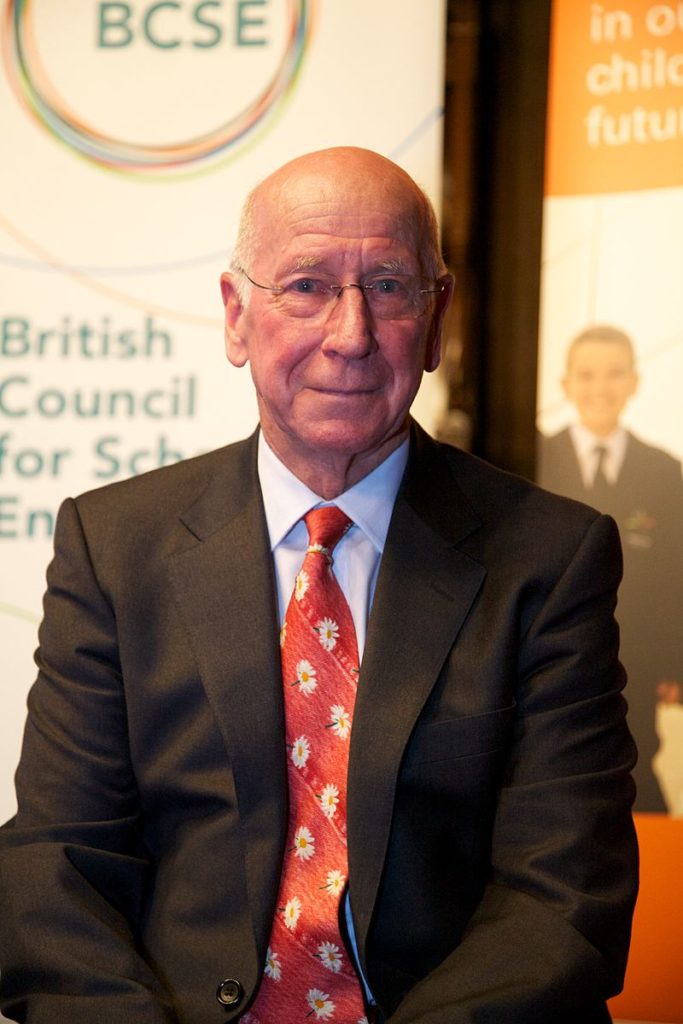 He and older brother Jack were, of course, mainstays of the England team that won the World Cup in 1966, and two years later Bobby captained the Manchester United team when they became the first English club to lift the European Cup.

Capped 106 times, he remains England’s top marksman with 49 international goals, and he netted 249 goals in 758 League games for United.

Sir Bobby Charlton is arguably the most famed and feted footballer in the history of the British game, a survivor of the 1958 Munich air crash, Bobby was knighted in 1994 and is without question the most respected and revered of all British sportsmen.

He is an assured and accomplished after-dinner speaker with a treasure chest of absorbing anecdotes.