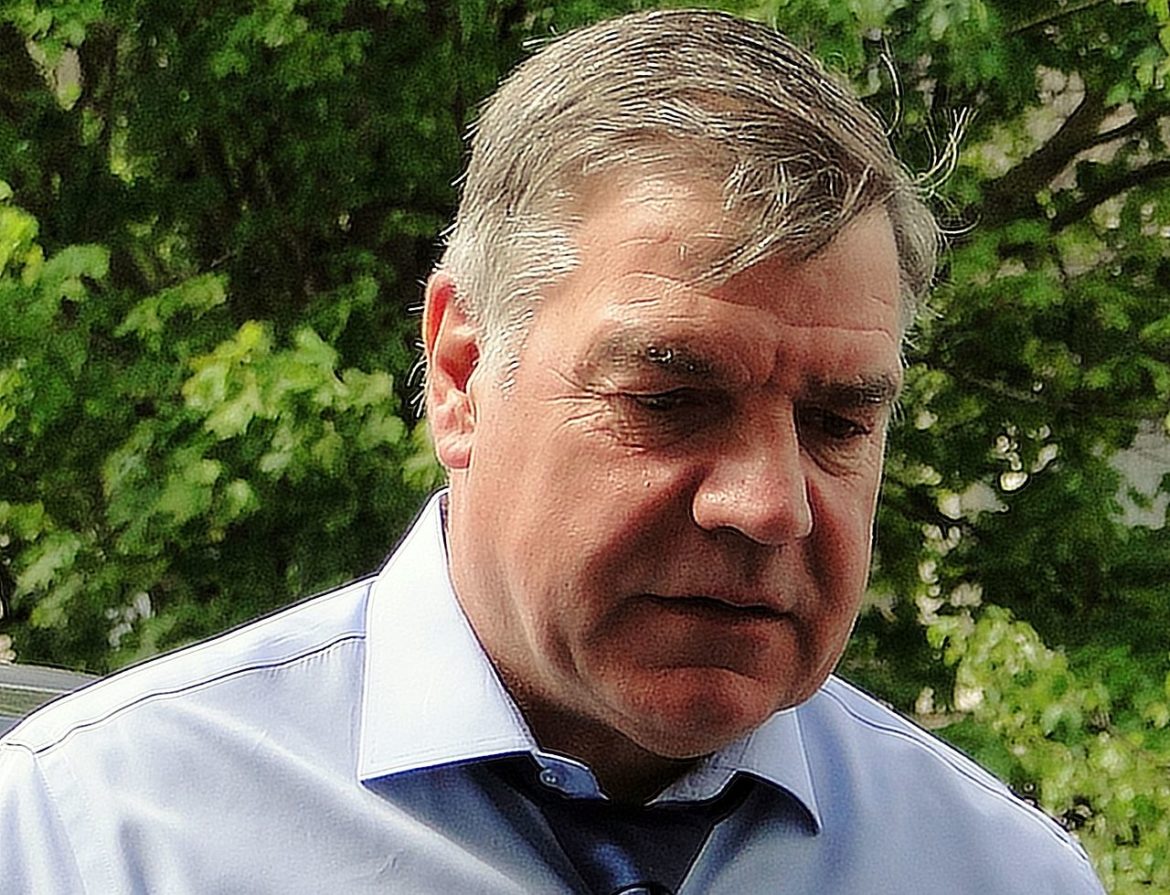 A frank talker as he was as a prominent manager with Blackpool, Notts County, Bolton, Newcastle United and Blackburn Rovers.

He was a tough-as-nails defender with a string of clubs including Bolton, Sunderland, Millwall, Coventry, Huddersfield and Preston.

During his have-boots-will-travel career he picked up dozens of hilarious stories that he shares with his audiences. Manchester United boss Sir Alex Ferguson as “absolutely ridiculous” described his sacking by Blackburn in December 2010 –when Rovers were sitting in 13th place in the Premier League –.

Sam Allardyce is a humorous and hard-hitting after-dinner speaker and it can only be a question of time before Sam is back in the saddle as a manager, and meantime he is well worth catching as a raconteur who is always entertaining and enlightening.