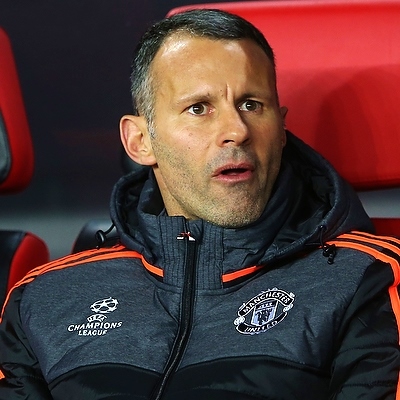 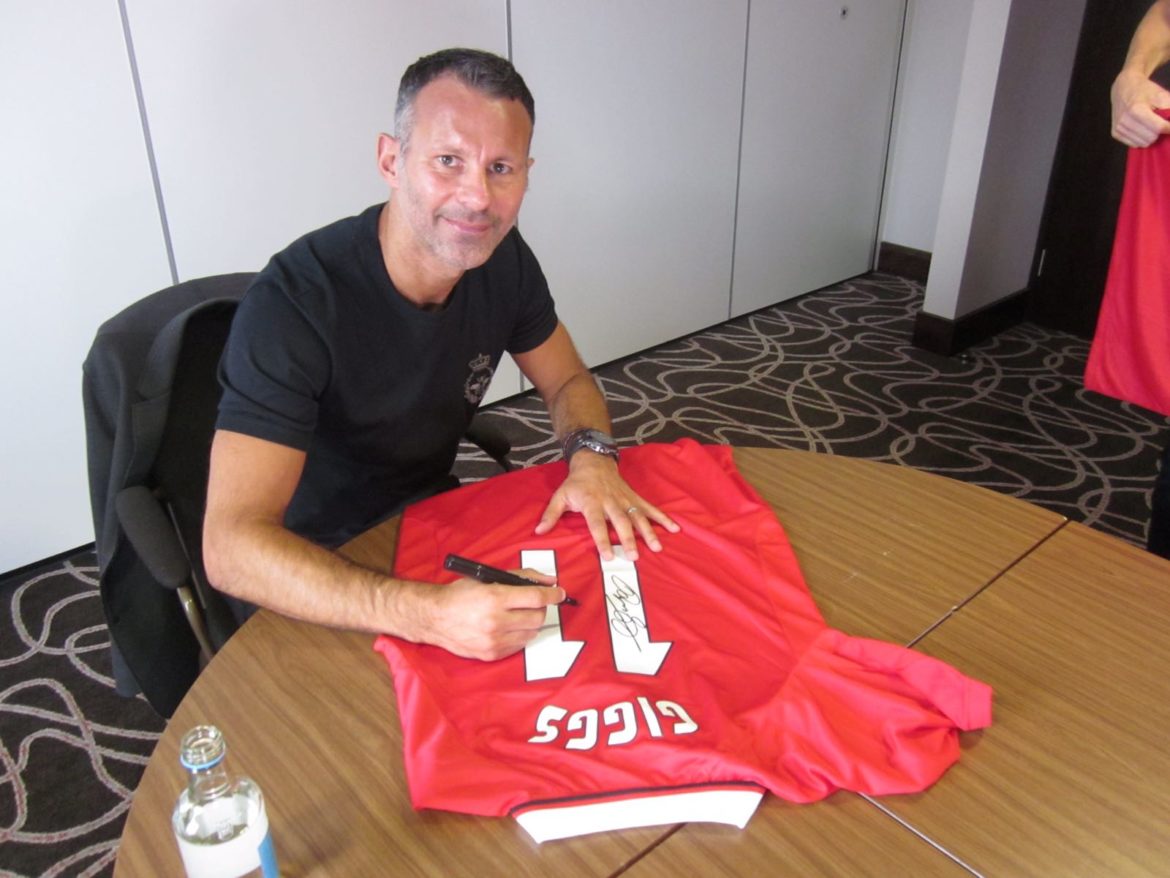 Former player and football speaker Ryan Giggs OBE is a Welsh athlete know for devoting his career to Manchester United, where he play for an amazing 25 years. Making his debut for the team in 1991, Giggs played on United’s first team until 2014 when he retired from his position to focus on management and football speaking. Today he works as a football guest speaker, discussing his time at United and his experiences in the world of football as well as being the assistant manager to Manchester United.

In 2010, Ryan Giggs was awarded an OBE in recognition for his contribution to British football and sports as a whole. Book Ryan Giggs to attend your event by contacting Soccer Speaker.