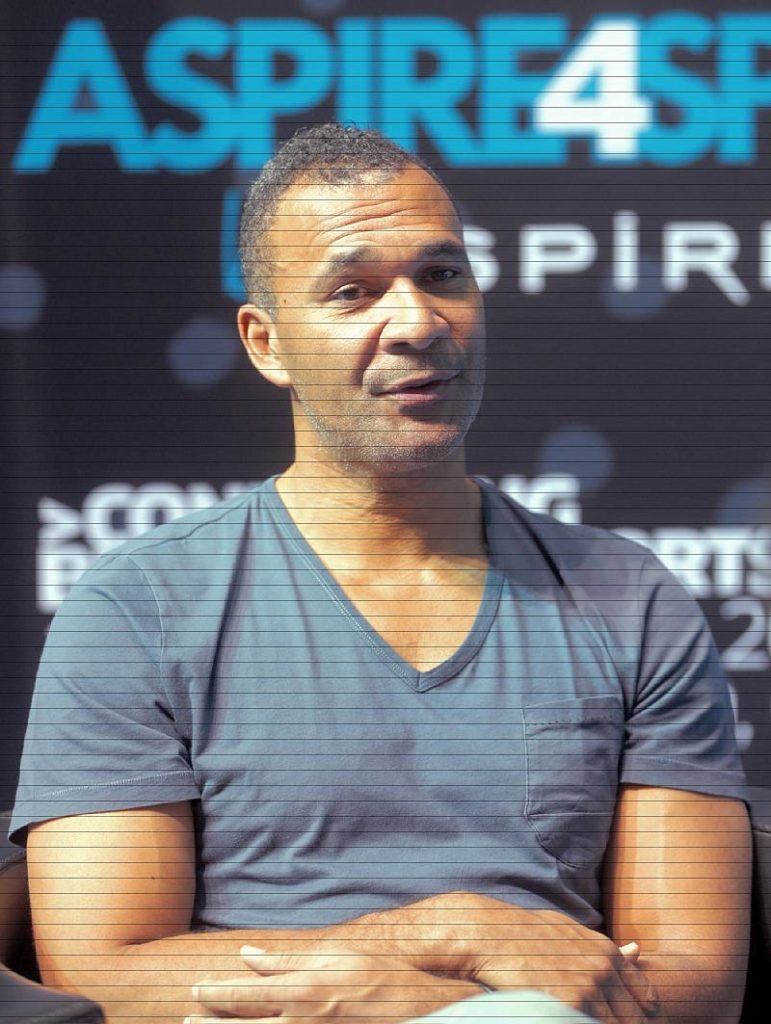 Ruud was a versatile player equally at home in defense or attack, he was a prominent player for a string of clubs including Haarlem, Feyenoord, PSV Eindhoven, AC Milan and Sampdoria before becoming Chelsea player-manager.

Famous for his dreadlocks when playing 66 times for Holland, he has often been involved in controversies and has many extraordinary stories to share about his 35 years in the game.

He is a regular television pundit, and speaks beautifully about the Beautiful Game that he played so beautifully.