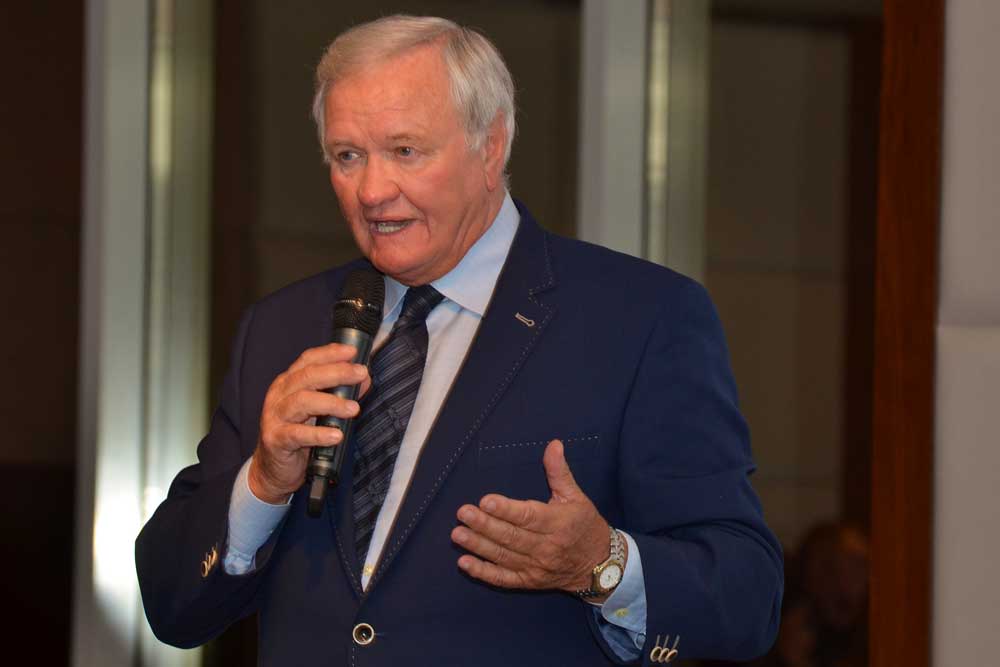 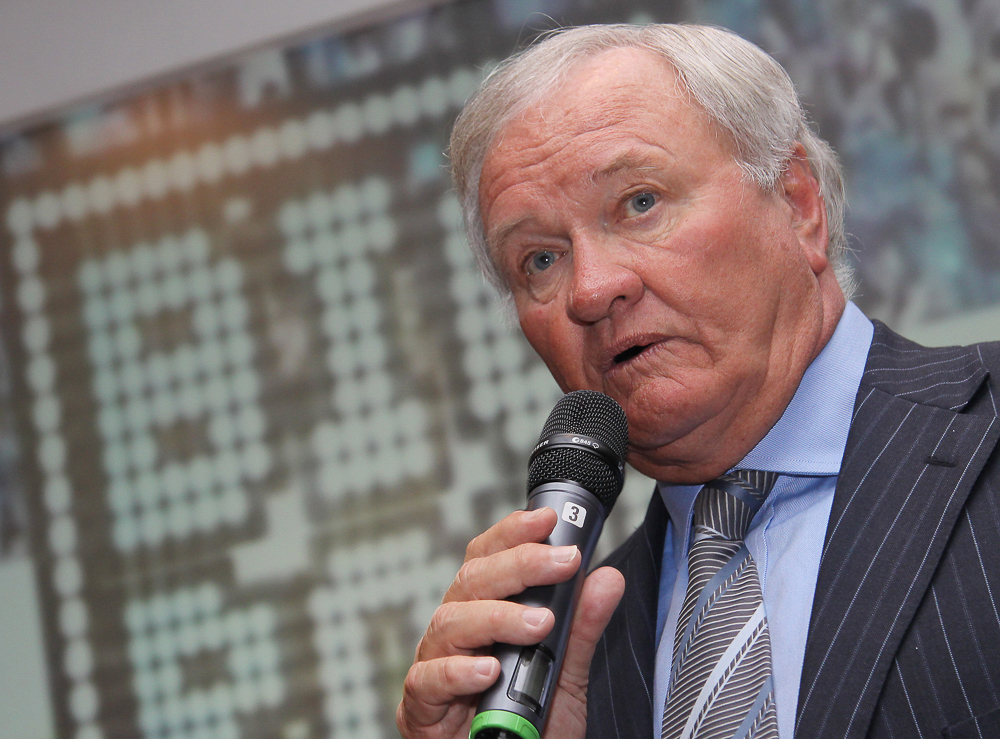 ‘Big Ron’ played for Oxford United, where his robust style in midfield earned him the nickname The Tank, and he then set off on a managing marathon with Kettering Town, Cambridge United, West Bromwich Albion, Manchester United, Atletico Madrid, Sheffield Wednesday, Aston Villa, Coventry City and Nottingham Forest.

It was when he turned to co-commentating and punditry work with ITV that he became a household name, always making no-holds-barred comments. An off-microphone remark was overheard and considered racist, which led to the premature demise of his television career. He remains well worth listening to as he continues to shoot from the lip.

Atkinson is one of the finest, funniest and controversial speakers on the after-dinner circuit. He can call on a long career as a player and manager for stories that are never less than interesting and often quite hilarious, and he also has his adventures at the microphone to keep his audiences amused and, often, amazed.