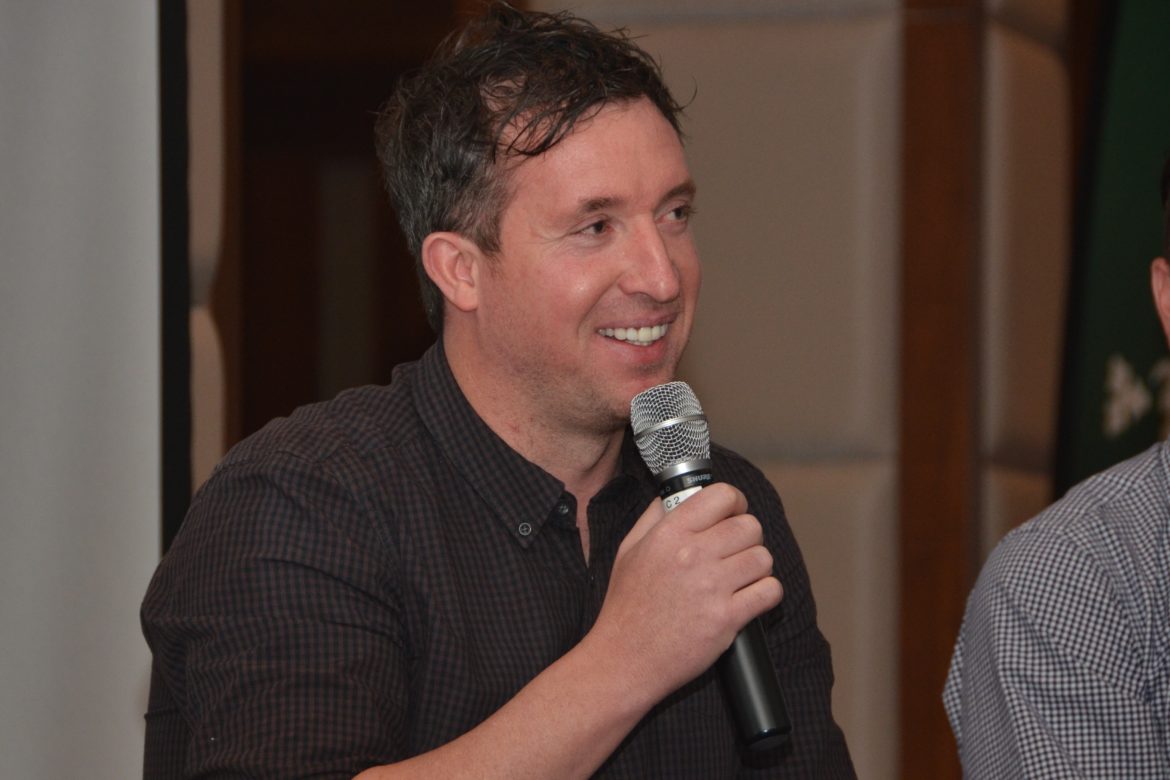 A Liverpudlian by birth, Robbie Fowler is best remembered for his time spent at Liverpool Football Club. His immense talent is undeniable and he is one of the highest goal scorers in the history of the Premier League.

He scored one hundred and eighty three goals for Liverpool where he spent eight years playing on the senior team. He also played for a number of other clubs including Leeds United and Manchester City. He also played for England earning twenty six caps in the process.

Known as ‘God’ by the Kop, Robbie was born in 1975 in the Toxteth area of the city. One of the most revered players in the club’s history, he began his career with Liverpool FC in 1991 when he signed as a youth player. A natural goalscorer, he progressed through the ranks and signed as a professional in 1992. He made his debut (a goal scoring one!) for the first team in a League Cup match against Fulham. He went on to delight and amaze the fans when he scored all five goals in the return leg at Anfield. This made him only the fourth player in Anfield’s history to score five goals in a senior fixture. The talented youngster was well on his way to becoming one of the biggest stars of the game.

During the 1994 / 1995 season Robbie featured highly on the team. He played in all of their competitive matches including the 1995 League Cup Final. He was voted PFA Young Player of the Year in both 1995 and 1996 – quite something to win in two consecutive years!

In 2001 Robbie moved to Leeds United making his debut for them in an away game against Fulham. Coincidentally it was at the same ground that he had made his thrilling debut for Liverpool! He scored twelve goals in the rest of the season and helped Leeds to a UEFA Cup qualifying place.

Robbie transferred to Manchester City in the 2002 / 2003 season. Following three years with the club he moved back to Liverpool on a free transfer. He went on to play for Cardiff City, Blackburn Rovers, North Queensland Fury, Perth Glory and Muang Thong United. At the last of these clubs he fulfilled the role of player / coach.

Robbie won twenty six caps for the national side and scored a total of seven goals. His last game for England was a match against Denmark in the 2002 World Cup.

Robbie is now a TV pundit and is seen giving his views on many high profile games.

He is also a regular on the after dinner circuit and speaks at many conferences up and down the country.