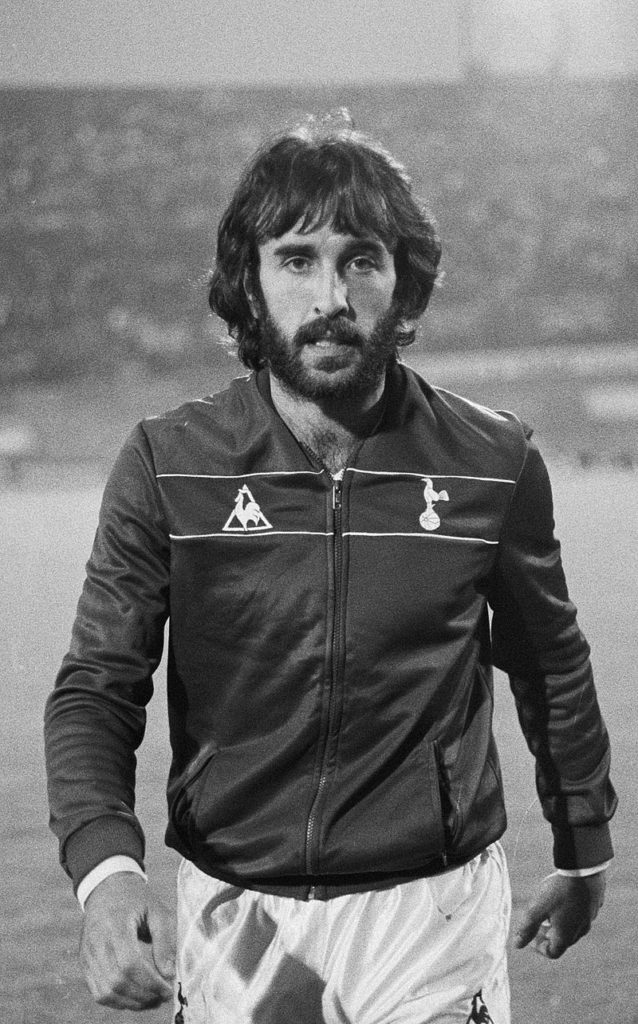 A wonderfully skilled midfielder, he played 133 League games for Tottenham after a notable career in his homeland of Argentina, principally with Quilmes, Tucaman and Racing Club.

He won 25 international caps, and was a peripheral member of Argentina’s World Cup winning squad in 1978. Ricky played briefly in the United States with Fort Lauderdale Strikers before ending his playing career back home with Defensa y Justica.

Ricardo Villa will always be famed and feted for his ‘Goal of the Century’ for Tottenham in the 1981 FA Cup final replay against Manchester City at Wembley.

Now he is making an army of friends with his charming and fascinating after-dinner speeches in which he reveals what it was like for he and Osvaldo Ardiles being the first members of the ‘foreign invasion’ back in the 1970s.