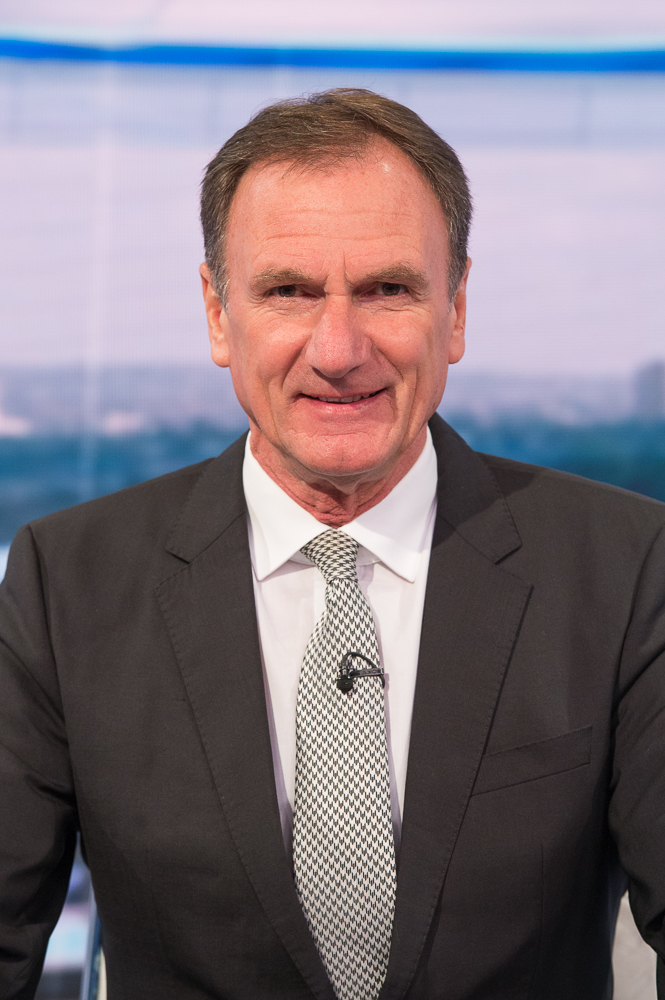 Phil is up to his ears in fascinating football stories that cover his 45 years in the game as a player, coach, manager and television pundit.

An always-dependable defender, he played more than 400 games for the Anfield team he used to watch from the Kop as a schoolboy. His skill and commitment earned him 42 England caps, and he wound down his career at Sheffield United before Kenny Dalglish coaxed him back to his beloved Liverpool as a hugely enthusiastic coach.

His long service at Anfield included six months as stand-in manager, and he is a walking, talking record book on the club's performances, politics and personalities. Cut him and he bleeds Liverpool-red blood.

A regular and outspoken member of the Sky Sports panel of pundits, Phil has a passion for the game on which you can warm your hands. He is intelligent, interesting and inspiring and will light up any occasion.