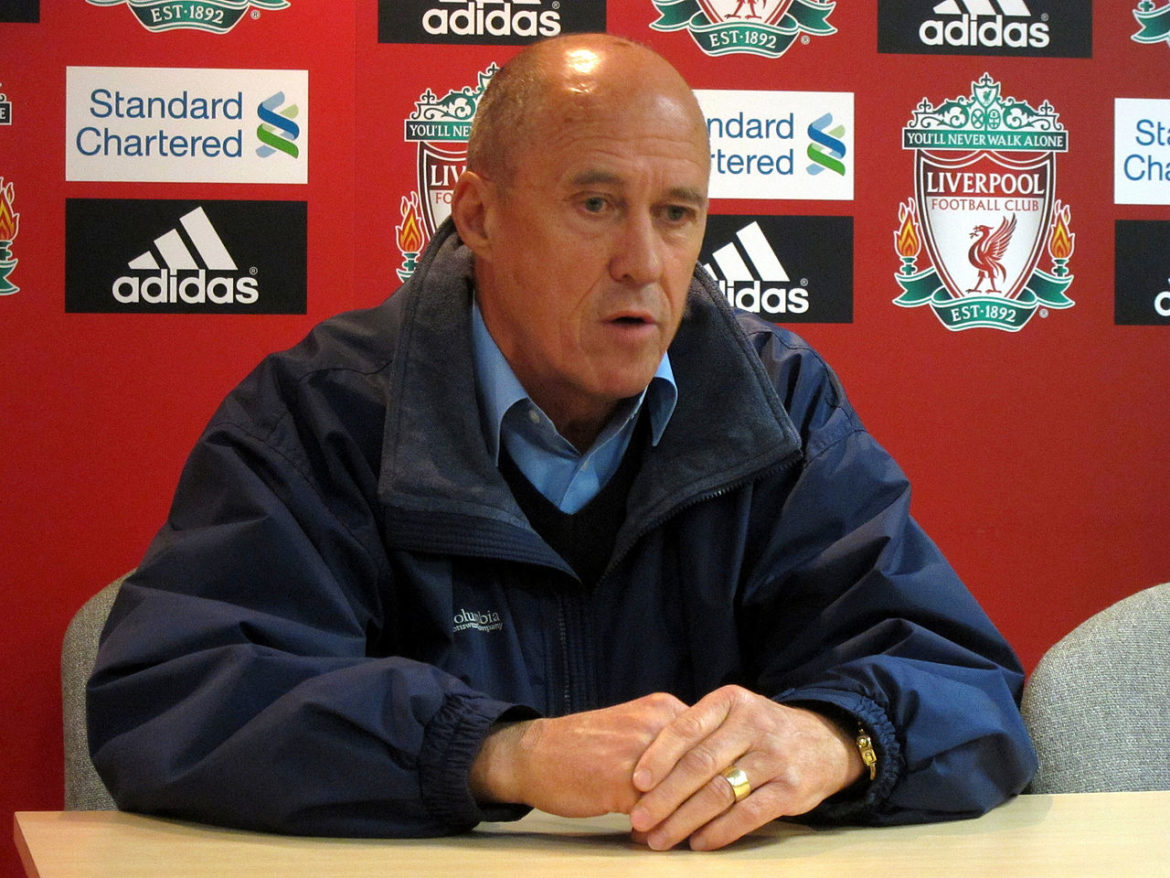 Throughout his Liverpool career, Neal never missed a League game for the club, playing an incredible 365 consecutive matches from 1975 to 1983. He also managed to squeeze in 50 England appearances.

He started his playing career with hometown club Northampton, and finished it as player-manager of Bolton, later briefly managing Coventry City, Cardiff City and Manchester City.

Phil is an experienced television and radio pundit, and talks with intelligence and insight about his career at both club and country level. He is particularly interesting (and amusing) on his experiences as right hand man to the then England manager Graham 'Do I not like that' Taylor.

Phil is one of the most honored English footballers of all time.