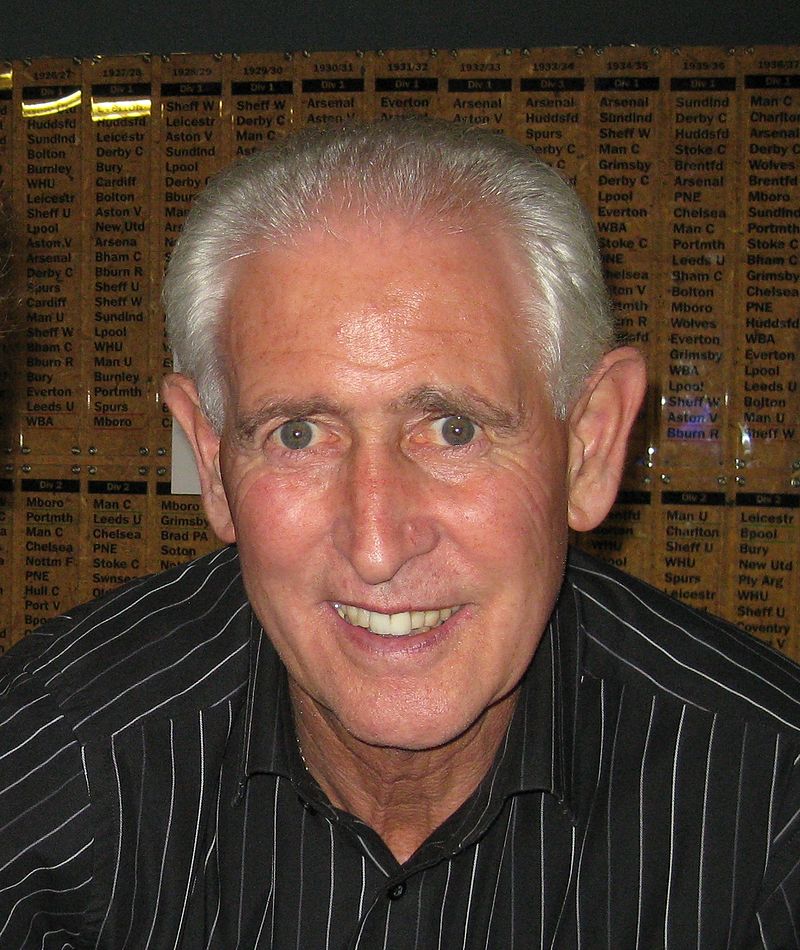 Born in Putney in London in 1941, Bonetti was initially a Reading Youth player until his mother wrote to Stamford Bridge requesting a trial for her son. Chelsea duly obliged and the goalkeeper’s 19-year love affair with the club began.

Peter Bonetti is a true great in the history of Chelsea football club and his natural athleticism, poise and unerringly safe hands graced Stamford Bridge for nearly 20 years.

He made his first team debut at the start of the 1960-61 seasons and quickly established as Chelsea’s number one. It was a position he was to hold for nearly two decades and by the time he had played his final game for the Blues he had amassed an incredible 729 appearances for the club. It remains a record surpassed only by the legendary Ron Harris.

Bonetti won the 1965 League Cup, the 1970 FA Cup and the 1971 Cup Winners’ Cup with Chelsea and was also capped seven times by England, appearing at the 1970 World Cup finals in Mexico.