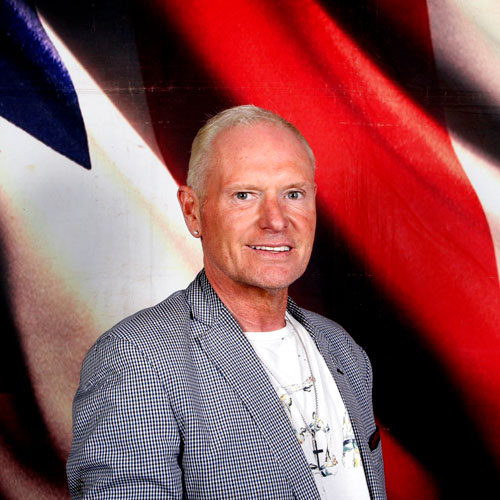 Gascoigne has a huge store of amazing stories to share about his life and times in and out of football, the game he played with more skill than almost anybody else on the planet.

Paul was without argument the most entertaining footballer of his generation, being idolized at each of his clubs, notably Newcastle, Tottenham, Lazio, Rangers, Middleborough and Everton.

He became a national treasure during the 1990 world Cup finals in Italy, earning wide applause and appreciation for his performances and sympathy for his tears when he cried as England made a late, dramatic exit. Gazza was mainly a goal maker, but found time to score 83 League goals and ten goals in 57 England appearances.

He remains an entertaining, unpredictable and remarkable character who always gives his audiences value for money.