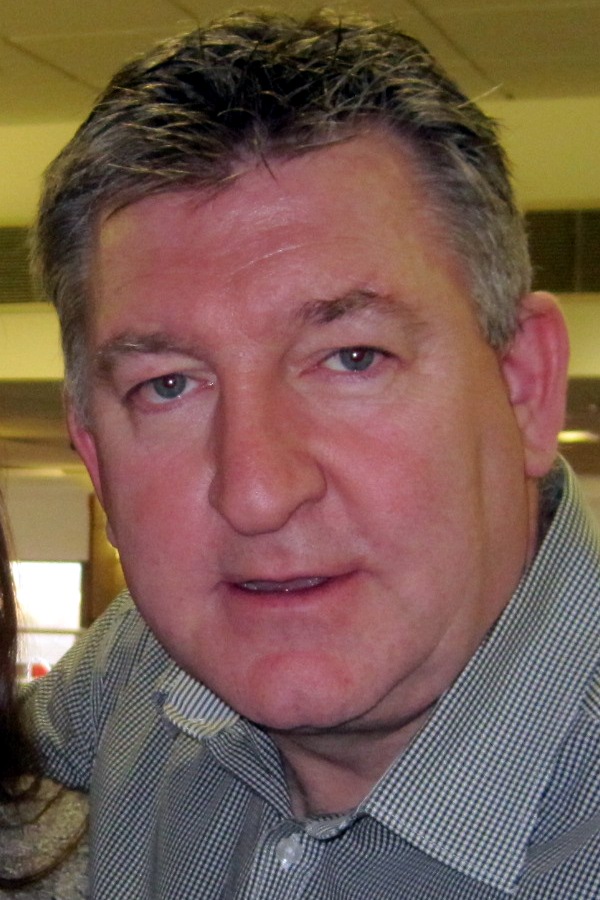 After Whiteside retired and suffering through a minefield of misfortune in his personal life, he qualified as a podiatrist, specializing in the foot problems of players. He was welcomed back to Old Trafford where he works in the corporate hospitality department. He scored 68 goals in 278 League and Cup appearances for United.

Norman is a likeable and amusing after-dinner speaker with many fascinating stories about his days at Manchester United and being discovered by the same man who spotted George Best.