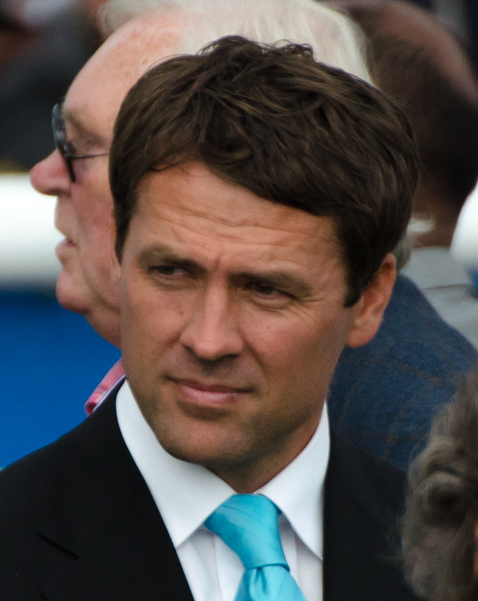 One of the greatest English strikers of modern times now owns a magnificent racehorse-training yard that is home to a string of expensive thoroughbreds.

Owen retired from football in 2013 playing for Liverpool, Real Madrid, Newcastle, Manchester United & Stoke City. He was European footballer the year in 2001 and scored 40 goals in 89 international appearances for England.

Michael and his love for horse racing started early on in his football career. he set up the 170- acre manor house stables in 2007 with a trainer. They currently have 90 horses in training.

Still in touch with his football he is a regular TV- commentator and pundit, he has many stories to tell from his football and career and horse racing.

Warnock has had a hectic career that few people can match; he has known all the peaks and troughs of the game. He played as a have-boots-will-travel winger for Chesterfield, Rotherham, Hartlepool, Scunthorpe, Aldershot, Barnsley, York City & Crewe.

The Yorkshire man takes no prisoners with his tongue and holds audiences spellbound with his yarns about football at all levels. His longest spell was at Sheffield United, which he held for 8 years, the club he supported as a boy.