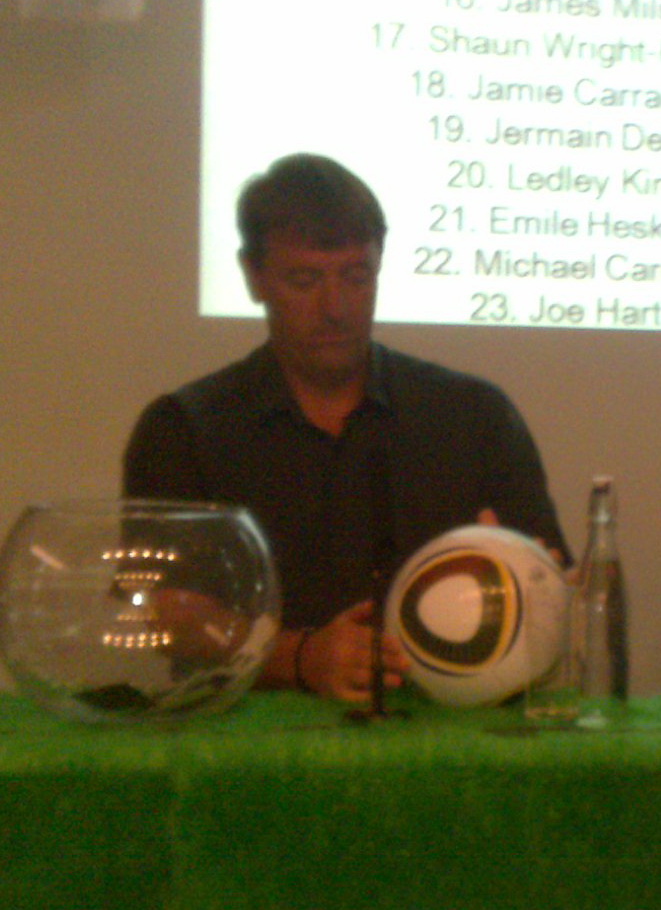 Born in St Peter, Guernsey in 1968 Matt started off playing youth football on the island and was clearly a class above his team. After a failed trial at Oxford United he signed to Southampton in May 1985. He played his first professional game a year later.

He spent his whole career at Southampton playing in 431 league games, 50 league cup games and 32 FA Cup games. He scored a total of 208 goals for Southampton including 49 out of 50 penalties.

He was a firm favourite with the Southampton fans and scored regular-brilliant goals.

In 2001 Le Tissier scored his last competitive goal against Arsenal at the Dell, which had been Southampton's home for more than 100 years.

Arguably Le Tissier is one of the greatest and loyal players in Southampton's history.

Le’Tissier is one of the best and most well respected players in Southampton’s history. He turned down a number of money rich moves in order to see his team through the tough times. His loyalty to Southampton was noted by fans who nick named him “Le God.”

In 1990 Matt won the PFA Young Players award, for his outstanding performances and ability. A number of cases of injuries meant that his career came to an early finish. Matt is now a panellist on Sky Soccer Saturday.