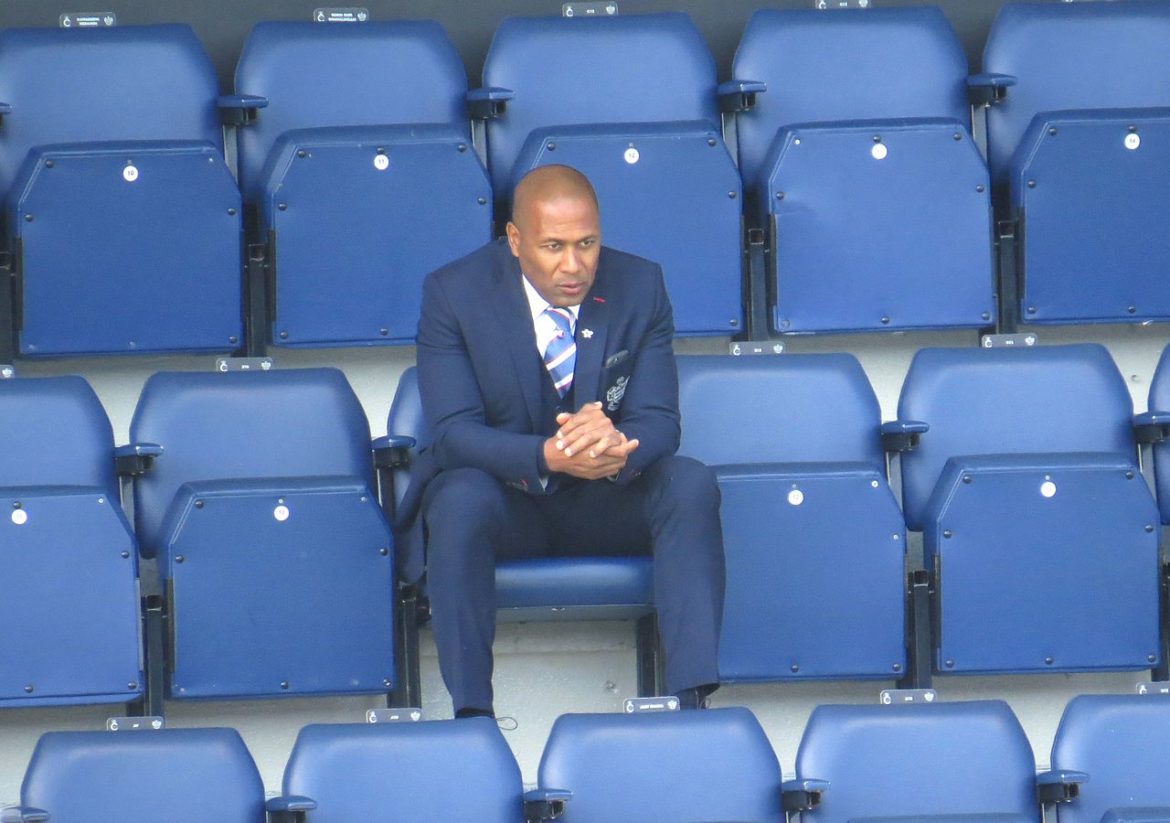 A qualified helicopter pilot, Les had a memorable partnership at Newcastle with Alan Shearer and only a succession of injuries stopped him making a bigger impact in the Premier League.

Nicknamed ‘Sir’ Les, he was made an MBE in the Queen’s 2005 Birthday Honors List.

These days he is an important member of Harry Redknapp’s coaching staff at White Hart Lane, working closely with the Tottenham strikers.

He is a fine raconteur with lots of amazing stories to share. Les is the cousin of Premier League players Rio and Anton Ferdinand.