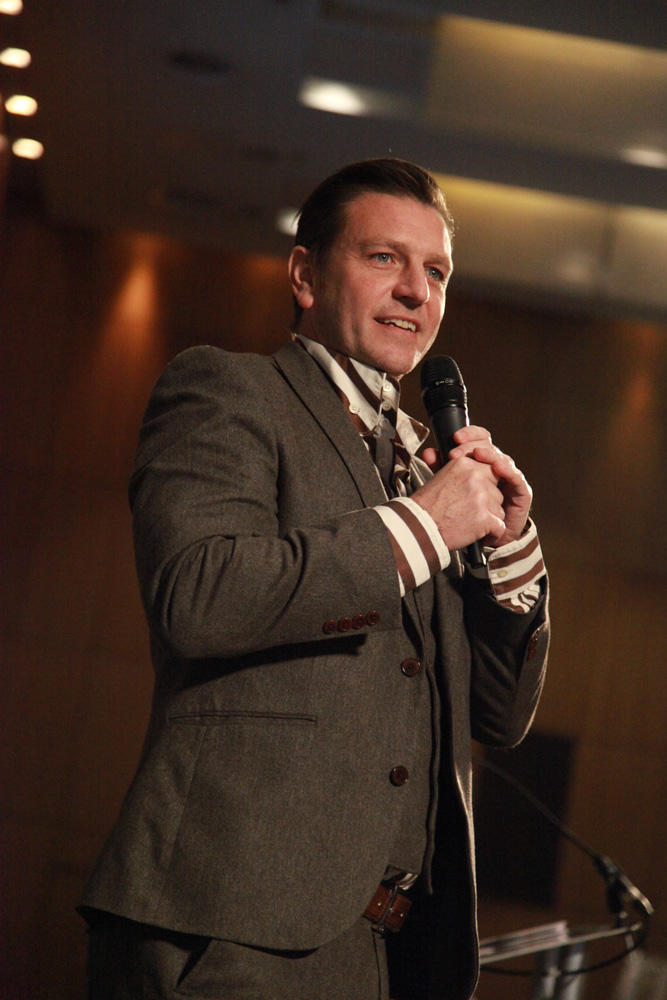 Lee had a lively playing career, winning eight England caps at his peak and featuring in 147 League games with Manchester United before moving on to Leeds United.

He was continually sidelined by injuries and was forced to retire in 2003 without ever really reaching his full potential as a left-winger of pace and power.

He has transcended football with his winning personality that has brought him wide popularity in reality television programmes, most notably Love Island where he garnered many national newspaper headlines.

These days Lee is a regular television pundit, and one of the most entertaining of all performers on the after-dinner speaking circuit.

His stories cover not only the world of football but also his colorful and sometimes controversial life outside the game.