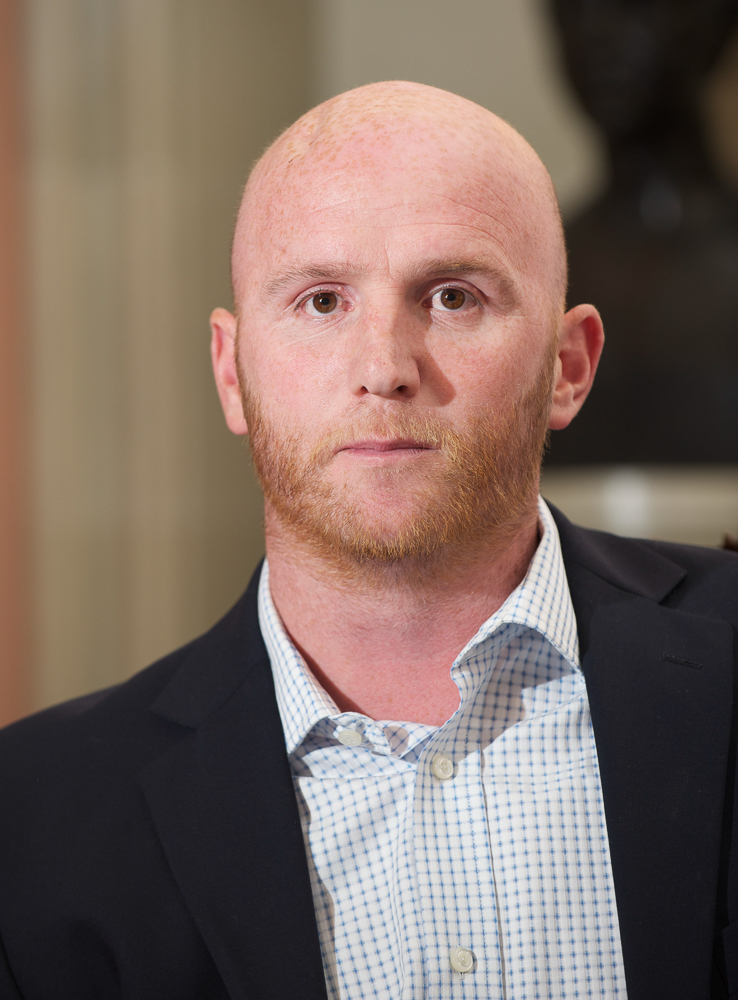 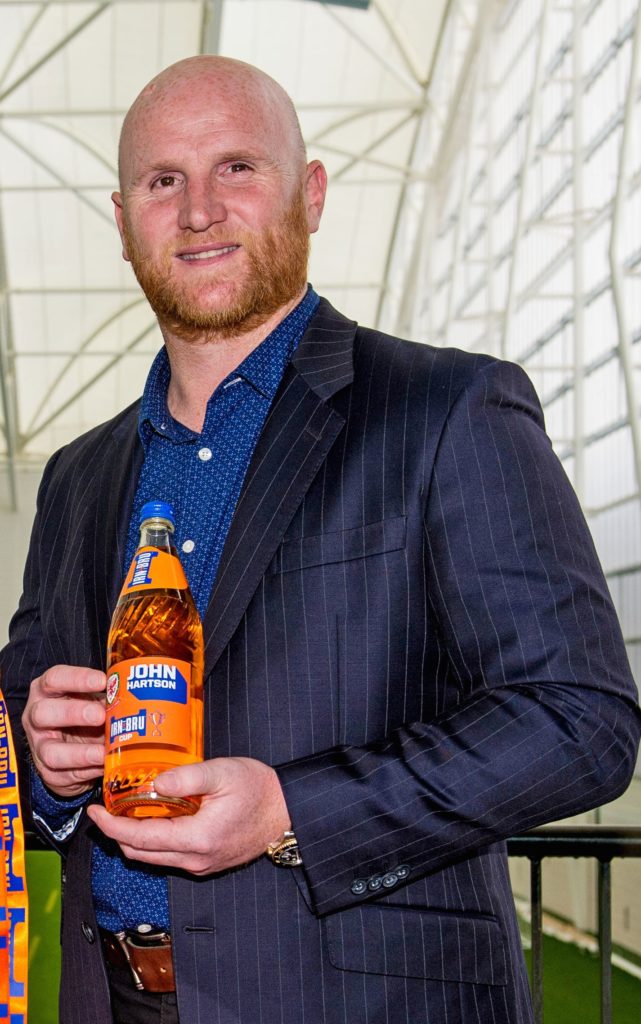 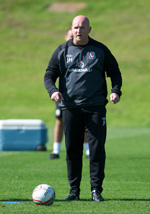 John Hartson is an inspirational speaker who has battled with cancer in a courageous manner that has earned him the admiration of all who have followed his touching story. John was capped 51 times by Wales; he was a barnstorming striker with Luton, Arsenal, West Ham, Wimbledon, Coventry, Celtic and West Bromwich Albion.

Swansea-born John never gave less than 100 percent on the pitch, and he took this attitude into his fight for life when, in 2009, he was diagnosed with testicular cancer that spread to his brain. In the spring of 2010 after long hours of chemotherapy doctors were able to report that all traces of cancer has been eliminated. John now gives motivational talks, mixing stories of how he conquered cancer with riveting tales of his life in football.

He is a regular TV pundit who always shows a deep knowledge of the tactics of football and has refreshing ideas on how the game could and should be played.

John is available for motivational and after dinner speaking, please contact us for availability and pricing.