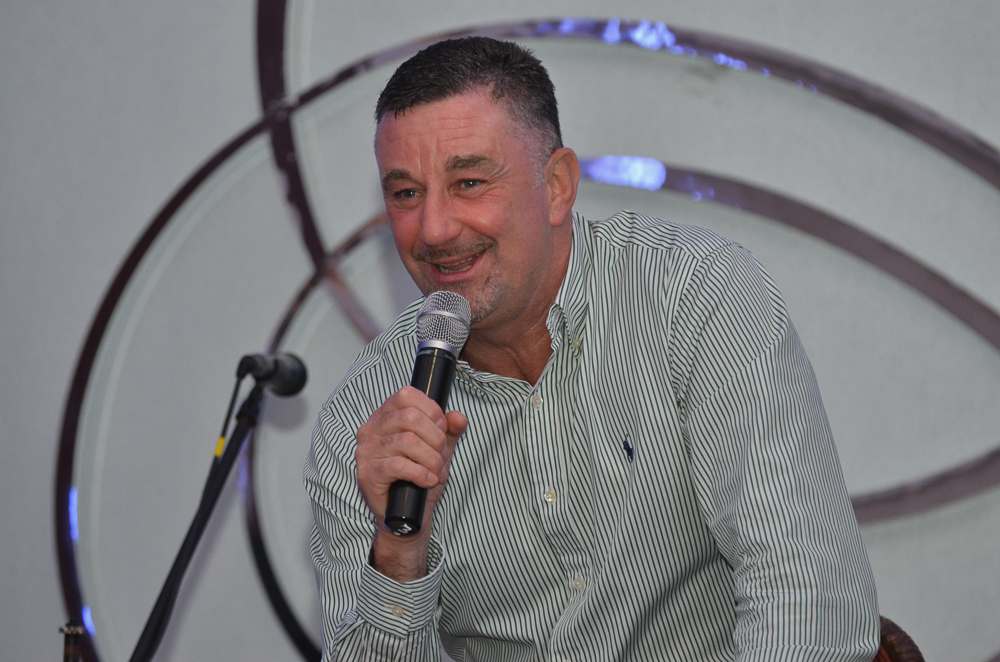 John remains one of the most prolific goal scorers in the history of the Football League, nicknamed ‘Gentleman John’ his 330 goals make him sixth top marksman in the all-time list. He was 2o before he broke into the league with Newport County, finally arriving in his hometown club Liverpool after a spell at Oxford United.

After Jack Charlton found out Aldridge had Irish roots he made him a regular in the Eire team that functioned impressively on the world stage.

Scoring 50 league goals out of 63 matches for Liverpool, he took his scoring skills to Spain where he scored a total 33 times in 63 games for Real Sociedad. In 1991, John returned to England with Tranmere where he plundered 138 League Goals in 243 games before taking over as manager for Rovers for 5 years.

You will see Aldridge on the television where he is a seasoned analyst and also on the radio. With his natural Mersey wit is an entertaining speaker with a treasure of football stories.