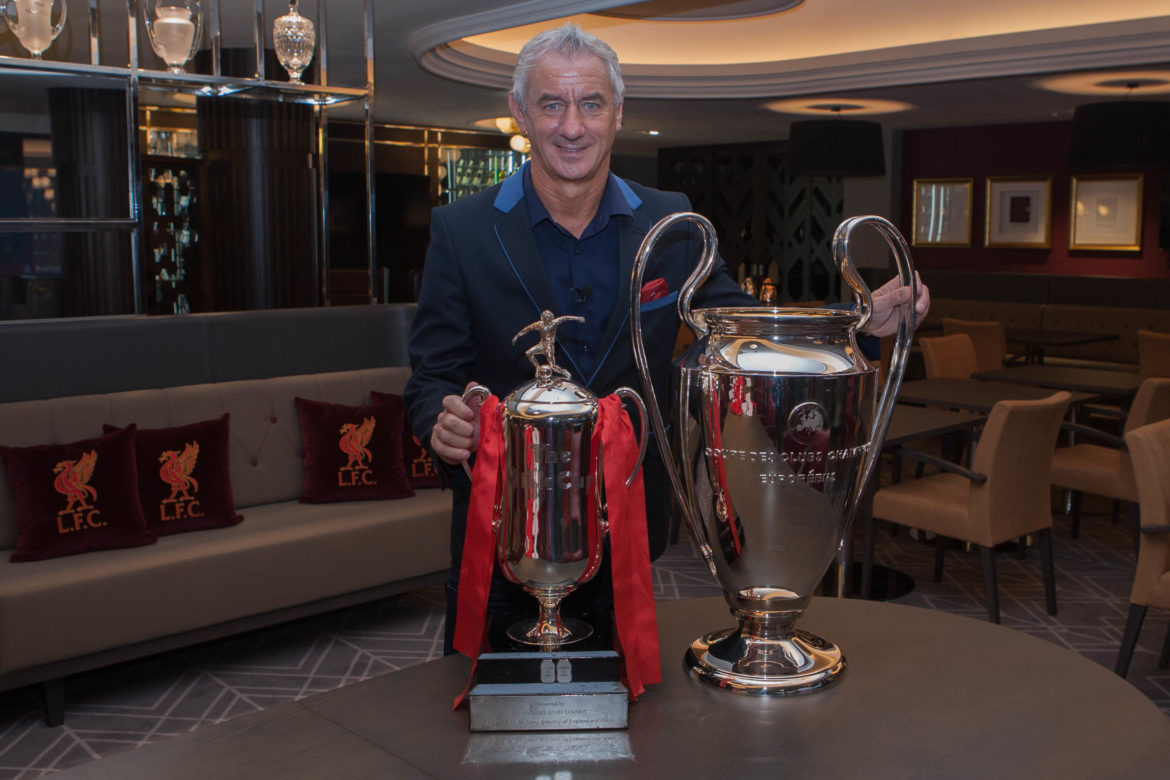 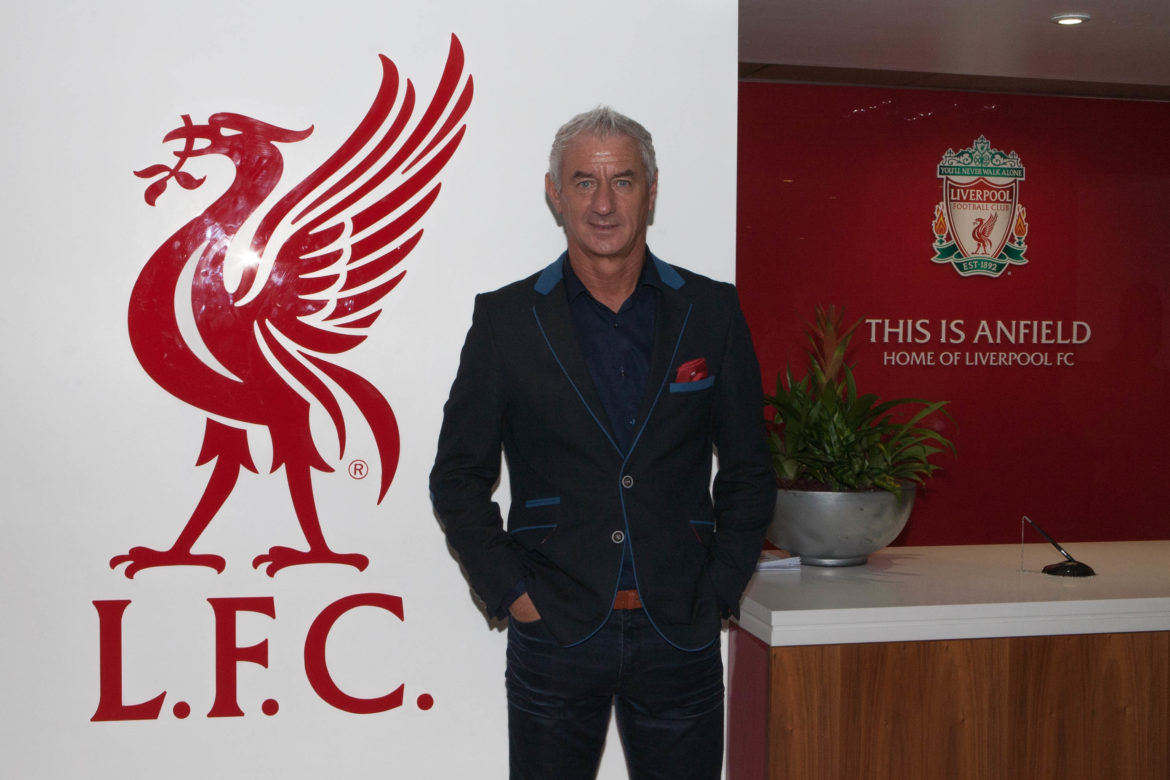 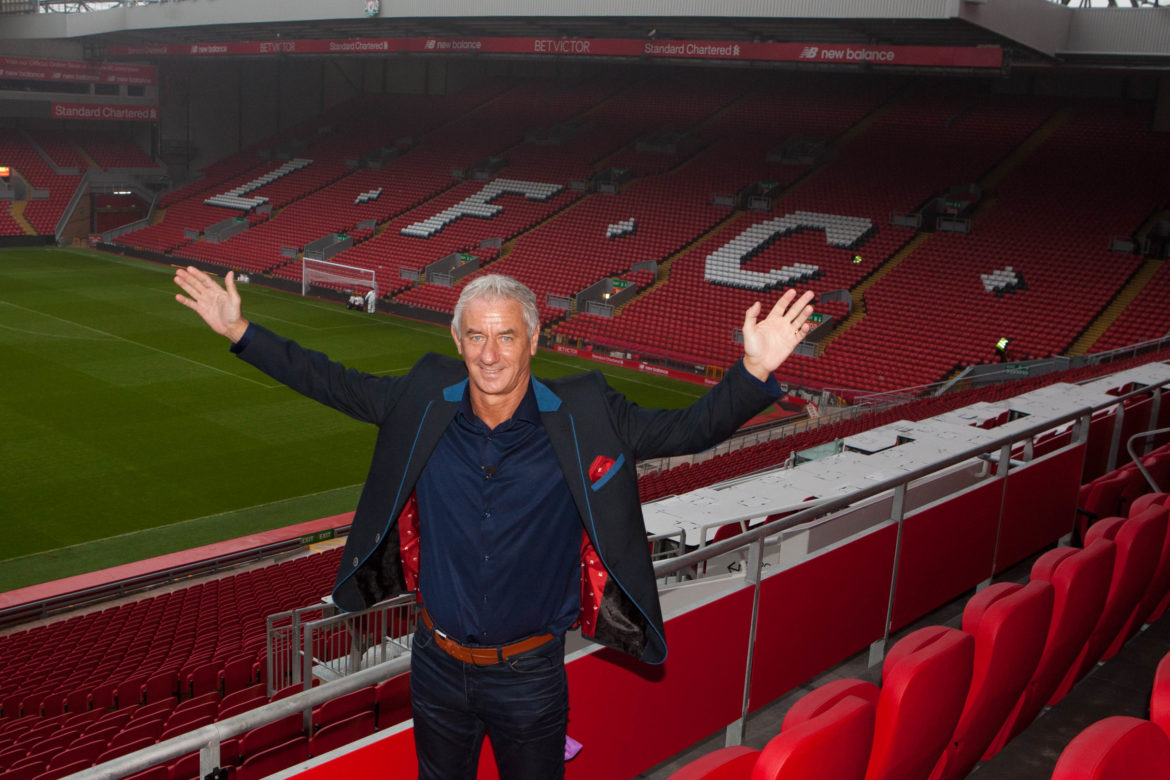 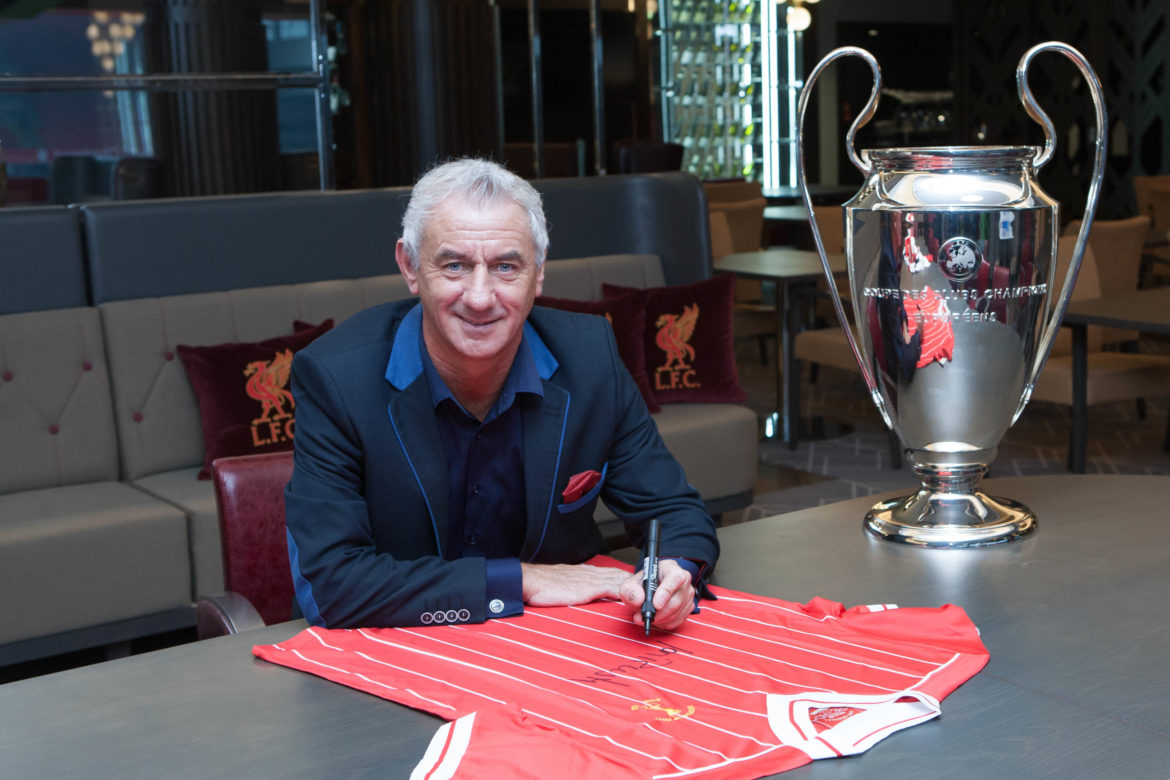 Ian is available for motivational and after dinner speaking please contact for more information 01704 834493.

However, it was when he played for Wales, his national team, that he earned the adulation of a nation, scoring a record breaking 28 times between 1980 and 1996. First capped against Scotland in 1980, with a 1-0 defeat in Glasgow, Rush quickly became star of the side, although Wales never qualified for a major tournament to provide the prolific forward with the international stage of his talents deserved.

He also had short spells with Chester City, Juventus, Leeds United, Newcastle United, Sheffield United, Wrexham and Sydney Olympic. Throughout his glistening career Ian Rush found the back of the net with unerring regularity for both club and country. He was one of the British game’s naturally talented and feared goalscorers.

Since retiring as a player in 2000, Rush has had a stint as manager of Chester City (2004–05), and has worked as a television football pundit. He is also acclaimed for his moustache.

Ian Rush is available to speak at events to help raise the profile of a cause or organisation. He also attends charity golf days, sportsman’s events and other hospitality occasions. Whether you are raising money, promoting a business or organising a conference, Ian Rush is the perfect after dinner speaker. The most famous number 9 in football can provide that extra gravitas for your cause. Motivational Corporate Hospitality and Sporting Dinner