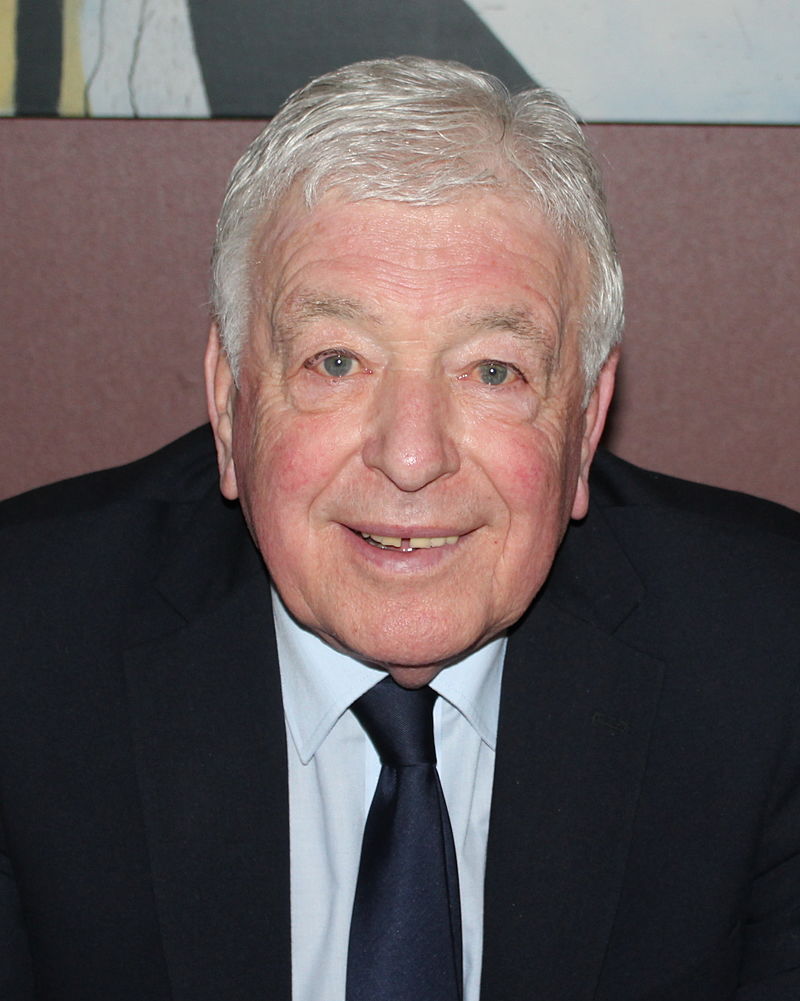 Ian is one of the most respected of all footballers, he is one of only three players to have a World Cup winners Medal.

He is a Liverpool legend who played an all time record of 856 games for the Merseyside club that he supported from his school days in Toxteth. Callaghan made his debut as a direct winger in 1960 at the end of Bill Shankly's first season in charge.

He has four England caps one of which came from his 1966 World Cup Final against France before he was sidelined as Alf Ramsey introduced his Wingless Wonders. In the second half of his long-playing career he dropped back to a midfield scheming role, proving himself a pass master who gave shape and direction to Bob Paisley's all-conquering team.

A fascinating man with total recall of the many highlights of his record-breaking career.