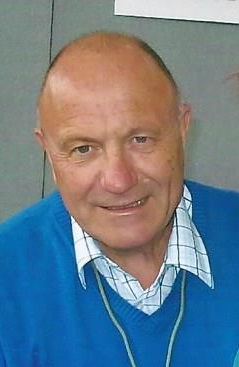 George spent his whole playing career playing for Fulham after joining in 1956 and he remained a dependable performer for 13 years and he had 459 appearances for the Fulham.

Between 1964 and 1967 Cohen won 37 caps for England. He was ever present during the 1966 World Cup as an attacking full back overlapping down the wings for Sir Alf Ramey's World Cup Winning Team.

George Cohen was chosen ahead of Gary Neville &amp; Phil Neal as the greatest right back in a poll commissioned by channel 4 to pick the greatest ever England team.