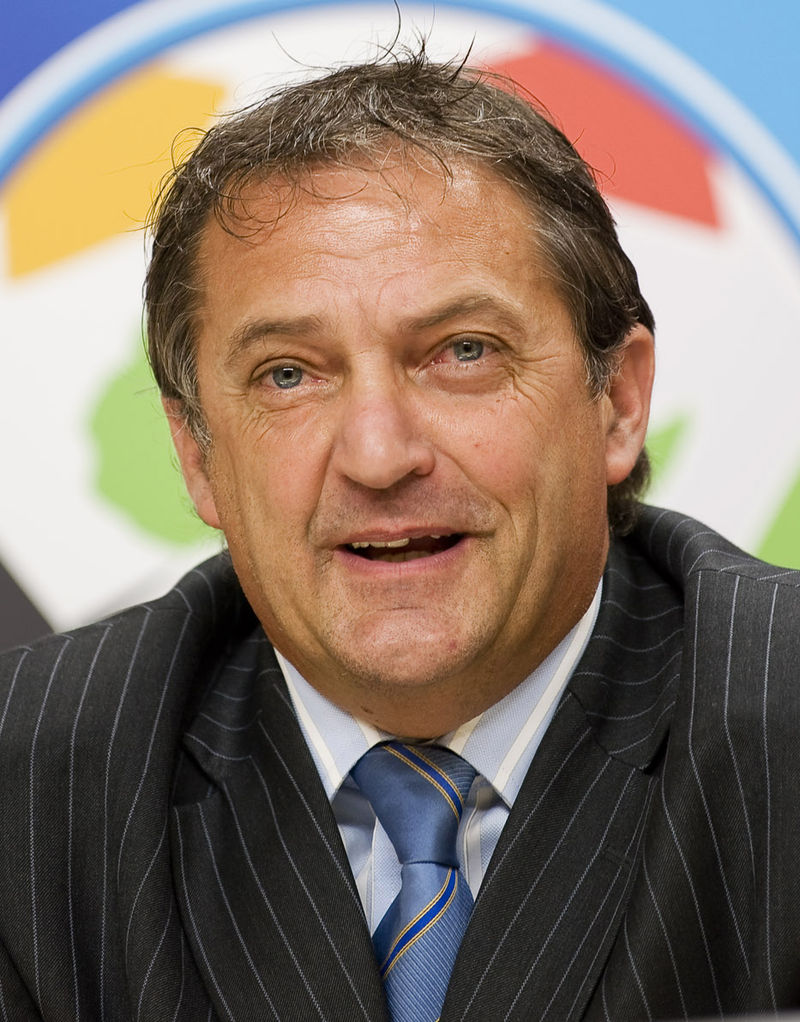 Throughout his Gary's career he battled without complaint against type-1 diabetes, and still managed to establish himself as a utility defender of the highest quality.

Gary started playing with his hometown club Bristol Rovers, he was persuaded by Bill Nicholson a scout from Spurs to join Tottenham for whom he played for 16 years. Gary was club captain for Spurs from 1987 to 1998 and lifted the FA Cup for them at Wembley in 1991. His ability was recognised at international level with 16 caps.

Gary is a much in-demand ambassador for a string of charities including the Prince's Trust. He is a role model for diabetics throughout the land and anybody with a medical handicap.

Gary speaks with a sincerity and frankness that captures the attention and appreciation of his audience.