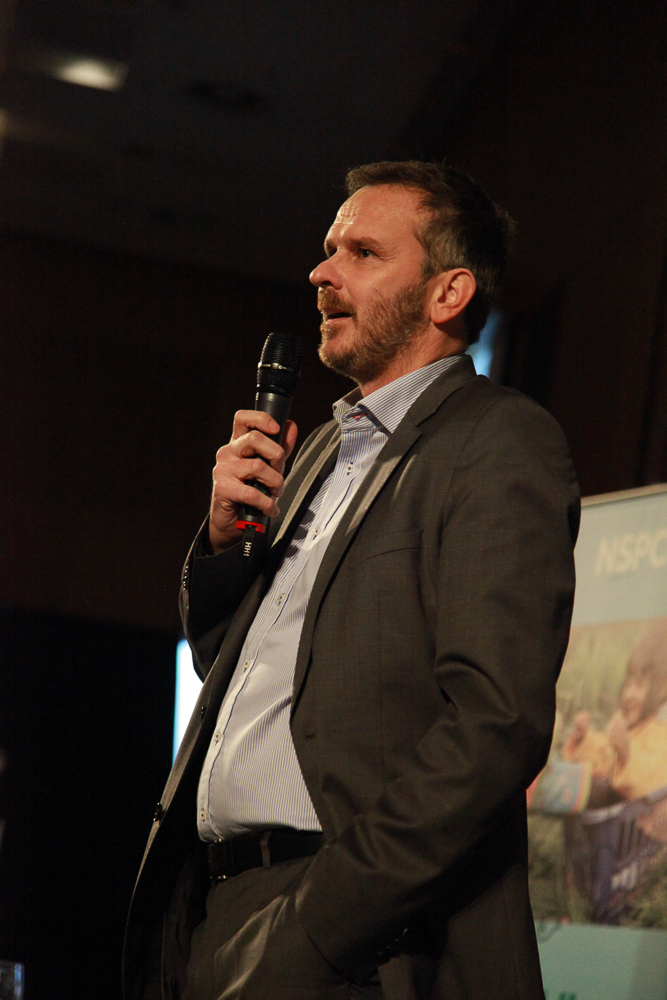 Originally from Germany, Dietmar Hamann is a professional footballer who has alsomanaged Stockport County. With a reputation for being a reliable and consistent footballer, he played for Bayern Munich, Newcastle United, Liverpool, Manchester City and Milton Keynes Dons during his career – mainly in the position of midfield defense. He was also a member of the German national team between the years of 1997 and 2006.

Dietmar joined Bayern Munich in 1989 at the age of sixteen; he made his debut for the professional team in 1993. However, it was not until the 1996 / 1997 season that he really made his presence felt on the team. Up until this point he had mainly been a bench player, but new coach Trappatoni made him part of the starting line up.

In 1998 Dietmar joined Newcastle United. He played in a total of thirty one matches and went on to represent the team in the 1999 FA Cup Final. However, in 1999 he chose to join Gerard Houllier’s Liverpool. During his seven years with the Reds, he established himself as a well respected midfielder. He represented the club in almost two hundred league games, scoring eight goals in the process. He was also part of the highly successful Liverpool side that won the treble (League Cup, FA Cup and UEFA Cup) in the 2000 / 2001 season.

In 2006 Dietmar signed for Manchester City.

Dietmar had played for the German Under 21s before making his full international debut in a match against South Africa in 1997. He was selected by the manager to represent the team in the 1998 World Cup. Germany, however, were knocked out of the tournament by Croatia at the quarter finals stage.

During the qualifying stage of Euro 2000, Dietmar established himself as a key player for Germany. He went on to play in all of their games at the final tournament. Dietmar also has the honour of being the last person to score a goal at the old Wembley Stadium before its demolition. This was during a qualifying match, against England, for the 2002 World Cup.

Between 2010 and 2011 Dietmar spent a brief period with Milton Keynes Dons as player / coach. He left the club in February 2011 to become the First Team coach at Leicester City. Later on in the same year he was appointed manager at Stockport County.

Dietmar has worked as a pundit for RTE Sport, Match of the Day 2 and Sky Sports. He has also worked as European columnist for twentyfour7 Football Magazine.