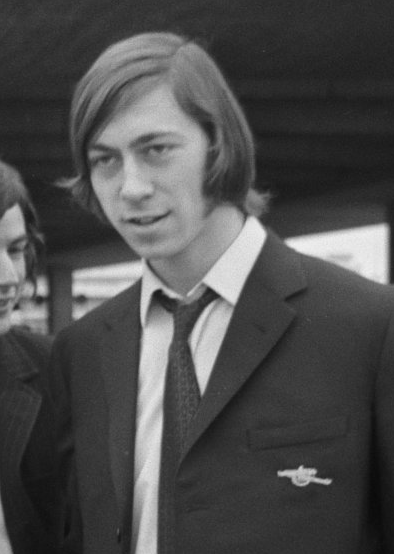 Charlie was born in Islington in 1950 he started for Arsenal at the young age of 16 when he made his first team debut two years later against Everton when he quickly established himself and was made a integral part of Bertie Mee’s starting line up.

Charlie was a North London lad who fulfilled his dream of playing for his beloved Gunners and he will be forever remembered for his goal in the FA Cup Final in 1971 at Wembley.

An injury set Charlie back from his progress but recovered in time to make his 17 appearances for Arsenal’s first division title winning campaign in the 1970’s, scoring 5 times from the midfield.

Arsenal also won the FA Cup final that season with the game against Liverpool when it was locked at 1-1 in extra time George scored from 20 yards out.