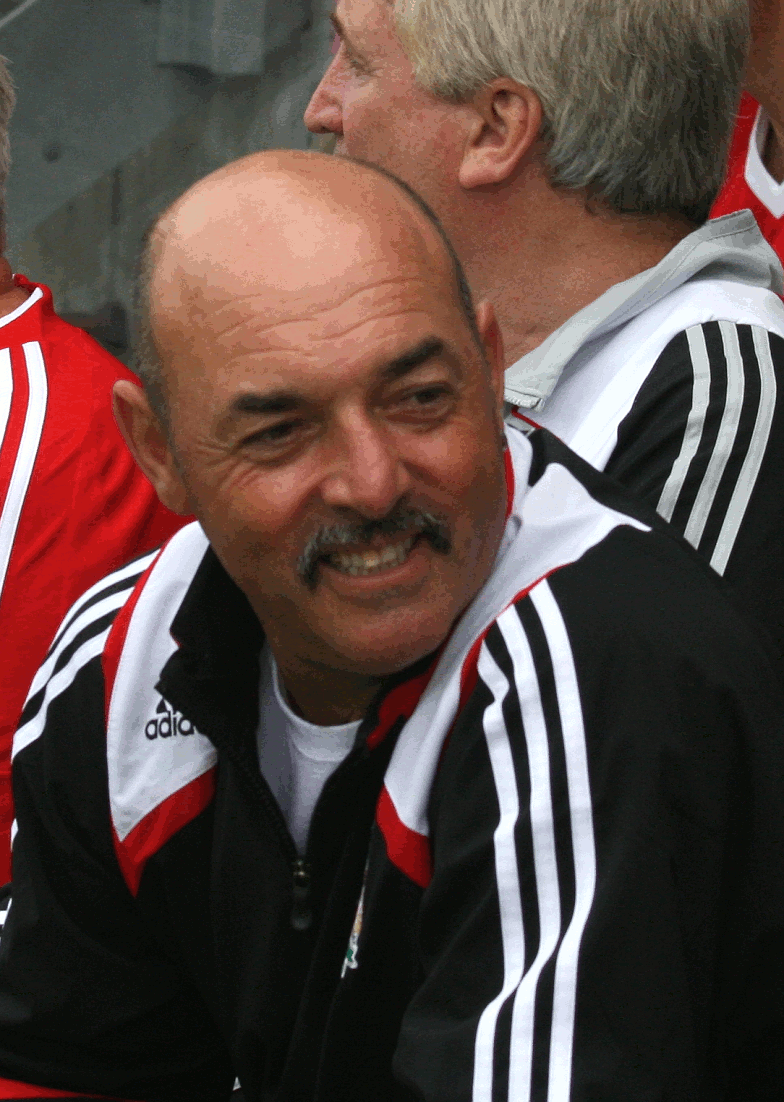 Bruce was born in Durban in South Africa the goalie joined the reds in 1981 for a fee of £250,000. He was an understudy for Ray Clemence but when he left for Tottenham Bruce was promoted to first team.

Bruce spent 14 years at Liverpool as a goal keeper in the 1980s and 1990s it was one of the most successful periods in Liverpool’s history he made a grand total of 440 league appearances.

He grabbed the opportunity with both hands and with the athletic keeper on Liverpool’s line of defence; the team went to dominate English football.

Bruce won in total 6 old first division titles, 3 FA Cups, three league Cups and in 1984 the European Cup as a Liverpool player by the time he left the club, he signed for Southampton in 1994.