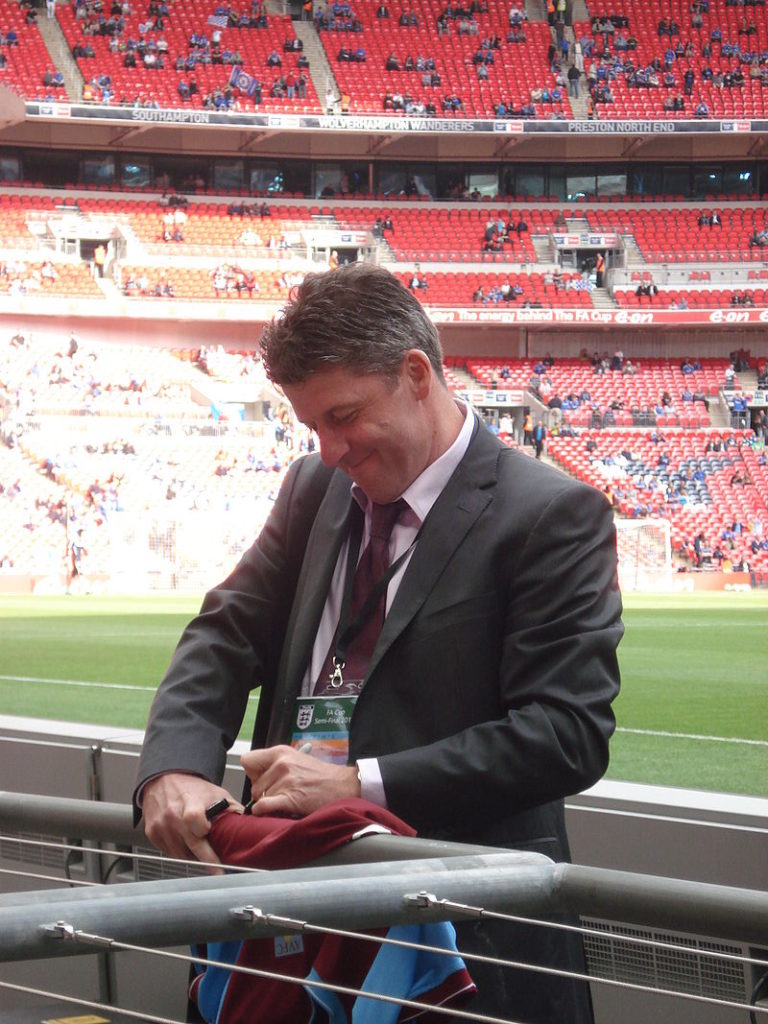 Andy started off as a part time player for Welling united and Weymouth while he worked as a computer technician. He is the son of a former professional. He made his breakthrough in the football League for Southampton at the age of 21 under manager Lawrie McMenemy . He was a smart midfielder who later transferred to Norwich City, Chelsea, Aston Villa, Middlesbrough &amp; West Bromwich Albion.

He captained for Ireland in 1994 and has 70 Ireland Caps under his belt. He also skippered Aston Villa to two league Final Triumphs.

Andy is now the voice of ITV football and has a lot of interesting stories to tell about his time on the pitch and behind the microphone.