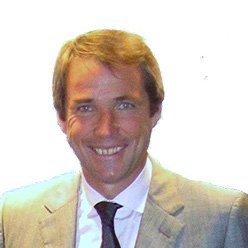 Alan Hansen was born in Sauchie in Scotland. He is a well-known and respected football pundit on the popular BBC's Match of the Day, when he shows an in depth knowledge of the game which he has previously played. Alan played a central defender along with Patrick Thistle and then Liverpool, where he became captain of the team during their golden age of the 1980's. He has 17 titles under his belt including 2 FA Cups, 7 League Championships, 4 League Cups, 1 Scottish First Division medal champ; 3 European Cups.

He is a columnist with the Daily Telegraph, and his after-dinner material is full of fascinating facts as well as revealing tales of the unexpected about his life in football and television. Alan is a single handicap golfer, and has appeared with the BBC team covering the US Masters, and so is comfortable speaking to football or golf audiences.