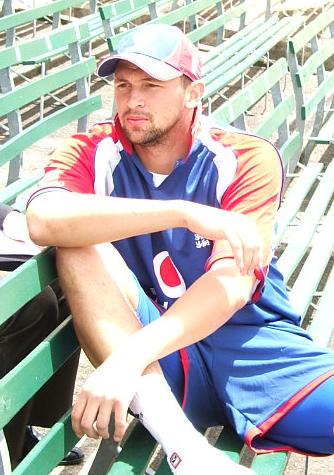 Born in the Charlton brother’s territory of Ashington, he has been a leading member of the Durham attack since 1996 and has taken more than 700 first class wickets.

He was one of the world’s greatest pace bowlers at his peak, as he proved when taking seven West Indies wickets for twelve runs in 2003-04. He took 23 Test wickets on the tour and was voted Man of the Series.

In 63 Tests for England he has claimed 226 victims, plus 76 in 58 One Day Internationals. Steve, continually troubling the Aussies with his hostile bowling and a cleverly disguised slower ball, was a key member of the England squad that reclaimed The Ashes in 2005, after which he was awarded an MBE.

He is a master of slow-burn Geordie comedy and his speeches are always entertaining.