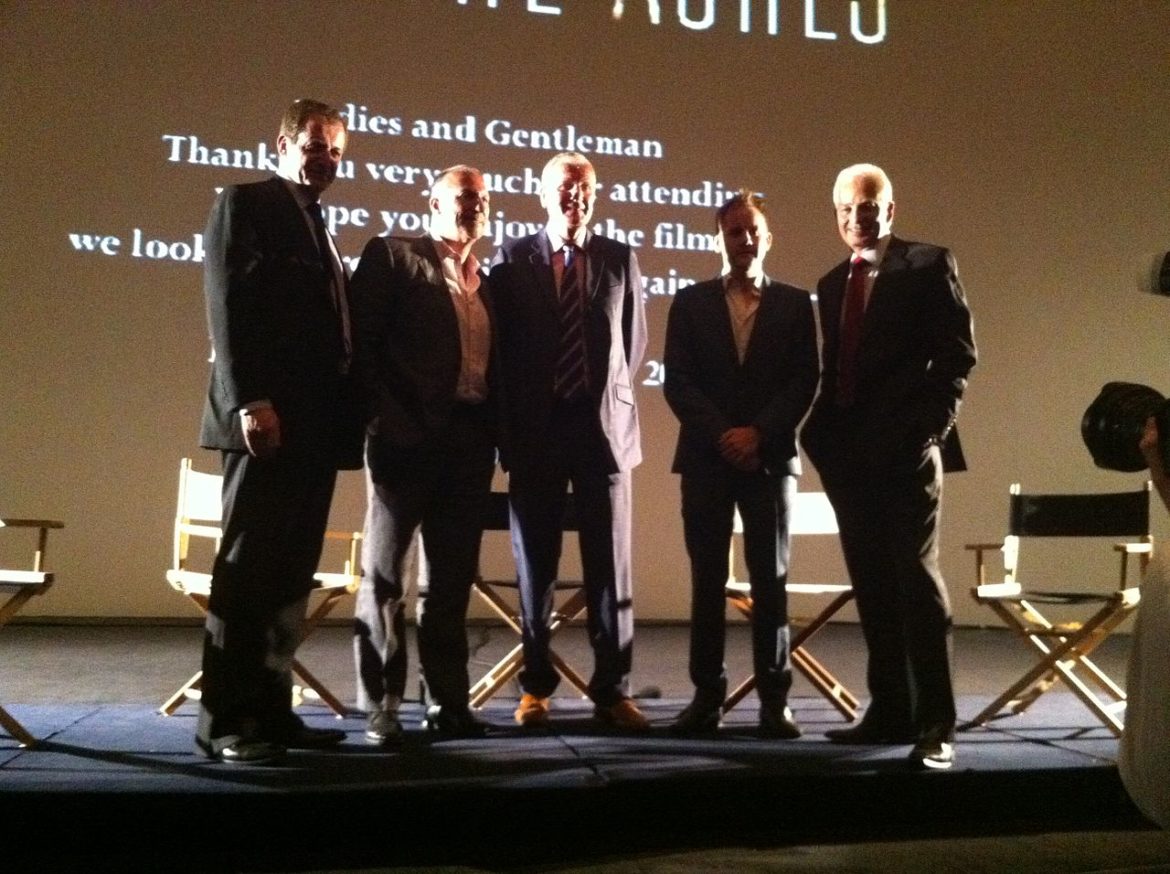 Born in Cheshire, Ian played his County cricket with Somerset, Worcestershire and Durham. A larger than life character, ‘Beefy’ is now a leading voice of cricket with the Sky team. He was one of the greatest all-rounder’s ever to step foot on a cricket pitch, and he later turned his enormous energy and stamina to marathon charity walks, raising millions of pounds and earning a knighthood from the Queen. He scored 14 centuries and took 383 wickets in an England Test career in which he was extremely competitive, particularly if Australia were the opponents.

His after-dinner speeches are peppered with fascinating yarns about his extraordinary experiences on and off the cricket field.